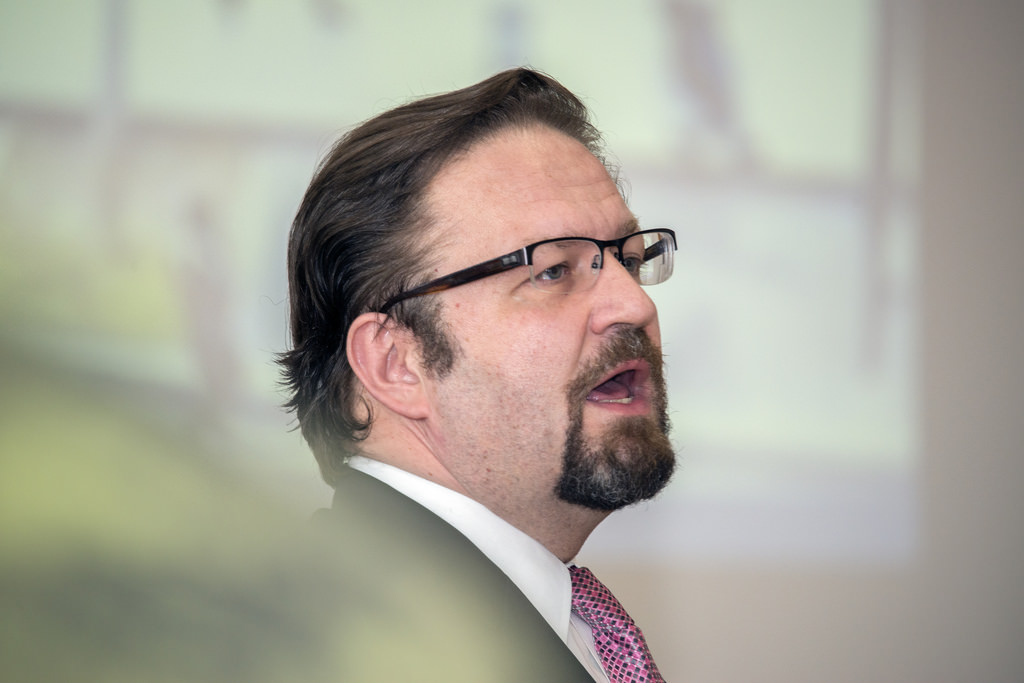 Editor’s Note: This is the first part of a multi-part series of an Exclusive Interview with former Deputy Assistant to the President, Dr. Sebastian Gorka. In this series, Dr. Gorka talks about the MAGA platform and current problems in the White House. This interview was first published in Liberty Nation.

Dr. Sebastian Gorka, until last week, was the Deputy Assistant to President Donald Trump. He has since announced that he will be working outside the confines of politics to promote and push the Make America Great Again agenda. Often described as one of the architects of this platform, Dr. Gorka has become a leading voice in the political arena, whose insightful approach to Radical Islamic terrorism and a Jacksonian Foreign Policy has ignited debate on the future of the U.S. under President Trump more than any other.

In this Exclusive Interview with Liberty Nation’s Mark Angelides, Dr. Gorka outlines the situation the President finds himself in, how the MAGA agenda will make headway and even his thoughts on Brexit.

During the interview, Dr. Gorka was in fine form. He seemed a man of huge energy and passion for the topics on which he spoke and driven by a sheer passion for the “reaffirmation of American sovereignty.” For a man with such a reputation for directness and frank responses, he came across as a truly warm, considerate and patient individual.

Mark Angelides:  You said in a recent interview that there were many things you could do as a private citizen that you couldn’t do as a political officer. Could you tell me what some of those things might be?

Dr. Gorka:  Whenever I represented the president in public, you have to go through the systems, you’re given talking points, the comms team in the White House had to approve the outlets I spoke to, the speaking engagements I said yes to and that doesn’t apply to a private citizen. I can talk to any news outlet; I can give a speech to any organization I wish to. It’s just a range of freedom, a range of movement that is completely luxurious compared to being in a government position. It’s just the liberty of no longer being beholden to a system and a bureaucracy.

Mark Angelides:  As you’ve mentioned, the President needs to get people around him who support the MAGA agenda. How do you think he’s going to manage this?

Dr. Gorka: I can predict for you with certitude right now that the president will realize in very short order that the key individuals who are still in the building are not serving him well with their advice and their policy preferences. As such, he will do what he’s been doing since January which is to reach out to people outside the building and ask their advice. That’s why Dave Bossie, that’s why Corey Lewandowski could be seen frequently inside the building although they did not work with the administration.

I expect him to do more of that as he realizes the anti- MAGA voices are telling him the wrong things. I’m not going to predict anything about Steve or myself, but I can guarantee you that some individuals who were the face of the Make America Great Again agenda will be coming into the building or back into the building in the months and years to come.

This is their eighth month of the administration. This is going to be an eight year administration and it’s about the long game, and that requires that we regroup and strengthen our forces on the outside and the President will lean upon us.

In the next part (released tomorrow), Dr. Gorka talks about the threat of Radical Islamic Terror and what the U.S. approach should be.

The silver lining: some positives from the election of Donald Trump

Population; the elephant in the green room 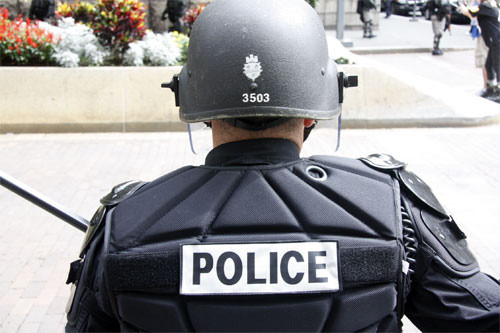 On Christian Values, Islam, and The Police