Annual Performance Review for Treesa May 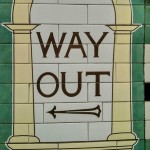 It’s eleven months on since the historic EU referendum held on June 23rd 2016.

We thought it’s about time we had an Annual Performance Review for the Conservative government so the people can assess the government’s track record in honouring the Brexit result, to assess renewal of their five-year employment contract due to terminate on June 8th.

The Plan to Leave

There was no ‘plan to leave’, so confident was Cameron that he would win, so in order to work out Plan B, Article 50 was kicked into the long grass by encouraging legal challenges and ensuring Remain judges are duly empanelled in court rooms. Thus the “right” decisions are made on the government’s easy cases and any further legal channels which can lead to successful challenges for yet more delays can be fostered. Finally they went on to perform parliamentary gymnastics until all avenues to invoke Article 50 were exhausted so a Plan which we’re not being informed about it contents can be worked out … to remain. (Score: 0)

Treesa, so it seems, is heir to Cameron and Blair who believe in BIG nanny state by interfering in energy prices the Tories previously said were Marxist in nature. They also involved themselves in other measures like a pledge to censor the internet to filter out any news the government doesn’t agree with. How very 1984 of them?  (1)

Not much covered in the controlled media on defence. Treesa is merging our armed forces into an EU military union agreed last December, despite Brexit. It’s very confusing if we are “leaving”? How does this affect NATO and our own military manufacturing capability? Not good. Part of this defence plan is building on a treaty signed in 2010 with France to merge our armed forces and pool resources with additional bi-lateral defence treaties. The latest was with Germany in March 2017. It also commits our military spending inside an EU procurement system treaty agreed on 27th July 2000 in St Malo signed by Geoff Hoon (Lab), designed to harmonise, integrate and develop EU military union.

Some insiders are now saying the EU controls who, what, why, when and where any equipment is manufactured and who would think the EU will be assigning any lucrative contracts to UK defence industries, farming out what we make to the other 27 member states, but they will be more than happy to make use of the £19 billion per year UK defence budget on new equipment. No LIBLABCON MPs will comment on this and run a mile when mentioned and the controlled media is not asking either.  (0)

Treesa has been working on what has been dubbed ‘The Great Repeal Bill’ yet to be published, but in fact it should really be called the ‘Great EU Acquis Law Bill’, because it’s designed to encompass and install every EU law, ECJ judgement, EU Directive, EU regulation and EU treaty obligation that exists on the EU Acquis and place it on the UK statute books … and BTW instantly repeal the European Communities Act 1972. This is a fudge, because all EU laws etc are already on the UK statutes. This Bill reaffirms EU law and EU historic rights and could have consequences of providing ammunition to legal challenges in UK court rooms once they attempt to repeal or amend any. We are assured they will then repeal any EU laws they don’t want with an Enabling Act reminiscent of powers once held by Henry VIII and in 1930’s Germany. (1)

There are some disturbing signs that Conservative Central Office is using a tactic that seems to indicate betrayal of Brexit. They have been offering Brexiteers like Daniel Hannan, David Campbell-Bannerman and Syed Kamall to stand in unwinnable seats and parachuting Remainers or soft Brexiteers in safe seats. (1)

Boris has given the go ahead for an EU Army HQ after apparently finding the right language to use so as not to say it’s an Operational EU Army Command HQ.

“We really want to encourage that as fast as possible. If they want to come together with other arrangements then, you know, we’re not going to stand in their way; we’re just working on some of the language to make sure that we get it totally right,” said Boris (0)

Reducing Immigration to the 10’s of thousands

George Osborne has stated in his editorial for Evening Standard senior Conservative cabinet members never intended to carry through pledges to reduce immigration, far from it, they positively like it and have passed on the batten for Amber Rudd to continue the lie. (0)

The Tory manifesto has the commitment to protect UK fishing waters, but on closer inspection it looks like they’ll be giving up any claim of the fishing grounds from the 12 mile to 200 miles EEZ, using clever wording to obfuscate their actual intent.

Back-sliding on another pledge and are now not going to withdraw from the ECHR. (1)

Peter Hitchens nailed it with this comment he made last year:

“A constitutional crisis guaranteed to last several years. The result of it will be to move our current position which is half IN the European Union, to a new position which will be half OUT of it and if any of you are capable of telling the difference between the one and the other, please come and tell me how?”

Brexiteers have successfully taken the bait according to the polls, Treesa having dangled a large piece of red meat called Brexit, despite the growing evidence emerging to the contrary that she intends to betray them and slide in even more draconian laws to interfere in your lives like Big Brother’s even bigger brother, for our own good.

Any other notes and conclusions

More backsliding to come if re-elected 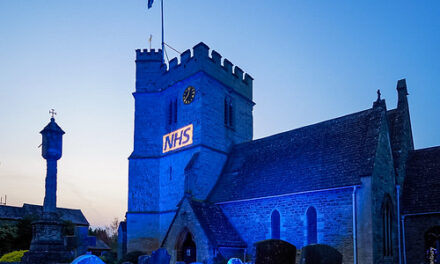 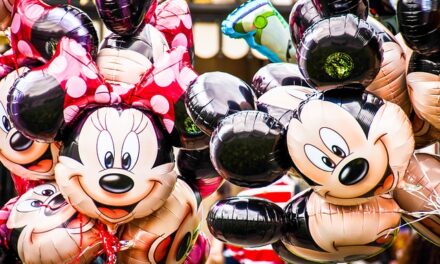 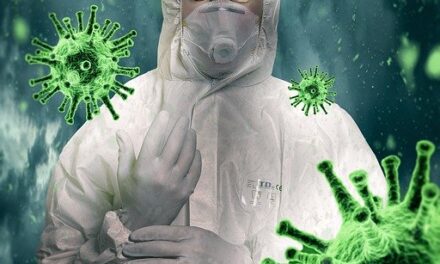