Barnier’s Speech to the Germans – the Low-Down – Part One 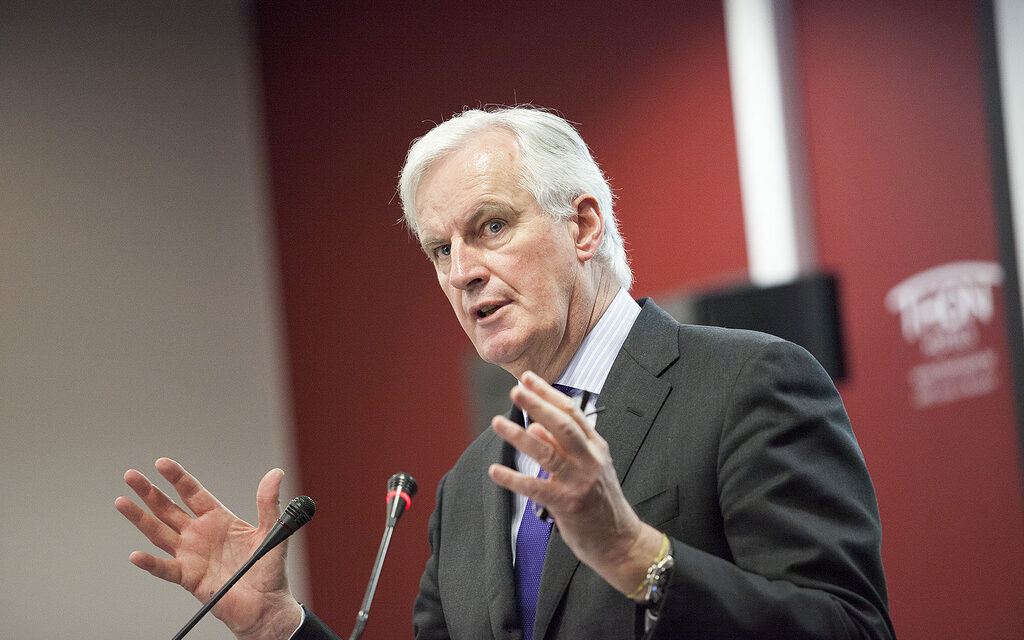 As our beloved, remain-supporting MSM haven’t reported fully on M Barnier’s speech to a German audience on the 27th of November (except a brief squeal: ‘how dare he say we ran away from ISIS!’), allow me to present you with excerpts, garnished with my own take. I promise you – I’ve toned my comments down already! But my blood was boiling when I came to the end.

M Barnier, a Frenchman in case you forgot, and Juncker’s right-hand man according to his own words, demonstrates in this speech how much he, the French, the Brusselocrats despise us, and how little they understand us, our country, our history, our institutions. I’ve always said that they will never forgive us for defeating Napoleon, nor that we came to their aid against the Germans in WWI and WWII. This attitude is colouring and indeed poisoning the Brexit negotiations and M Barnier’s speech illustrates this comprehensively. I do not understand why our own negotiators have not taken this into account!

Now to the speech:

More than 500 days ago, the United Kingdom took the sovereign decision to leave the European Union and bring to an end 44 years of common history. To many of us this came as a great shock. […]

Indeed. It came as a great shock to Mr Cameron, Whitehall, and certainly Brussels who all believed we could be herded through Project Fear into remaining. As we all know, these people are still at it.

It was a decision that came six months after the French Minister of Defence issued a call for solidarity to all his European counterparts to join forces to fight the terrorism of Daesh. Never had the need to be together, to protect ourselves together, to act together been so strong, so manifest. Yet rather than stay shoulder to shoulder with the Union, the British chose to be on their own again. […]

This is the first instance where I experienced a ‘jaw-hit-floor’ moment. According to M Barnier and all Brusselocrats, spin doctors and speech writers who prepared this text it seems we should have stayed because – ISIS? What, one might ask, has France done to combat this terrorism except waft fine words around? Keep the Calais Jungle going, for instance, to ‘punish’ us?

Is this the first instance in this speech of ‘The Continent’, now disguised as EU, demanding we Brits do as we did in the Napoleonic wars, WWI and WWII and save them from their self-created chaos? Let’s see…

And yet, in an act of collective responsibility, Europeans suddenly woke up and responded by choosing unity. They affirmed their common project, even in one of the core areas of national sovereignty – security and defence. […]

Aha! It’s going to be about PESCO!

Oh dear, Madame Merkel and M Barnier – have the Europeans been oppressed by some unnamed force, for all these years?

Do so! We Brits won’t hinder you!

In his first speech to the European Parliament in September 2014, Jean‑Claude Juncker, President of the European Commission, called for a relaunch of European defence. And I had the honour of working alongside him at that time as a special adviser on these issues. […]

Told you! It’s about PESCO! (Here follows a long ‘historical review’ of how Juncker, with the help of Barnier, got the EU to accept PESCO.)

And this Defence and Security Union will have to be developed without the British, since on 30 March 2019 the United Kingdom will, as is its wish, become a third country when it comes to defence and security issues.

Now we get to the core of the reason why Brussels wants to keep us in: they want their little EU Army (which doesn’t exist, right, Mr Clegg?) and they want PESCO – and for that they need us: our money and above all our Armed Forces, under the command of Brussels. Funny that nobody talked about that in the Referendum Campaign…

We must draw the appropriate legal and operational conclusions from this:

Yes, and? Does M Barnier think that’s a valid argument for us to remain?

Oh dear. But then again, we won’t have to pay the lion’s share into that fund when we’re out, so for us that’s a very good deal.

Yes – and? Or – is M Barnier insinuating here that NATO will dissolve and the EU Force will become the new NATO? Continuing with more banal statements about Brexit, he drops this gem:

[…] Second, despite the UK’s withdrawal, we shall maintain our strategic capability: there will be no security vacuum in Europe.

Interesting. Never mind that one might ask what ‘strategic capability’ he’s talking about, one might wonder if his speech was meant to put the frighteners on his German audience so that he can then re-build their ‘confidence’: “The EU is strong even without the UK”. Let’s proceed:

There are three reasons for this:

And here’s the proof that all of the above was a nice exercise in how to put up and then defeat straw men! So in real life, in the ‘actualité, it doesn’t matter for EU security that we’re out and not ‘contributing’ to the EU version of ‘strategic capabilities’ and the rest of it. Next, sugar for May:

I welcome this commitment and thank Theresa May for making it. History teaches us that there must be no horse-trading over the security of Europeans – that is an absolute necessity.

Sleight-of-hand: note that he equates Europe-the-continent with the EU. Note also that he clearly regards these security negotiations as horse-trading, with the final outcome that we must shoulder the monetary and human defense costs without complaint so we can get “the Europeans” out of any mess they create themselves for themselves. After all, there are precedents …

[To be continued tomorrow in Part Two where all will be revealed!] 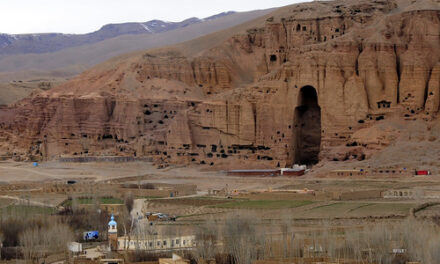 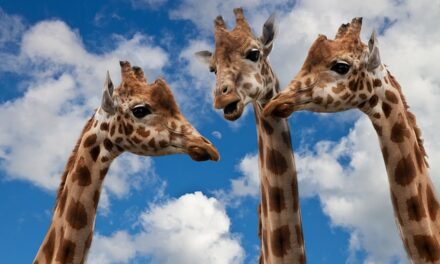