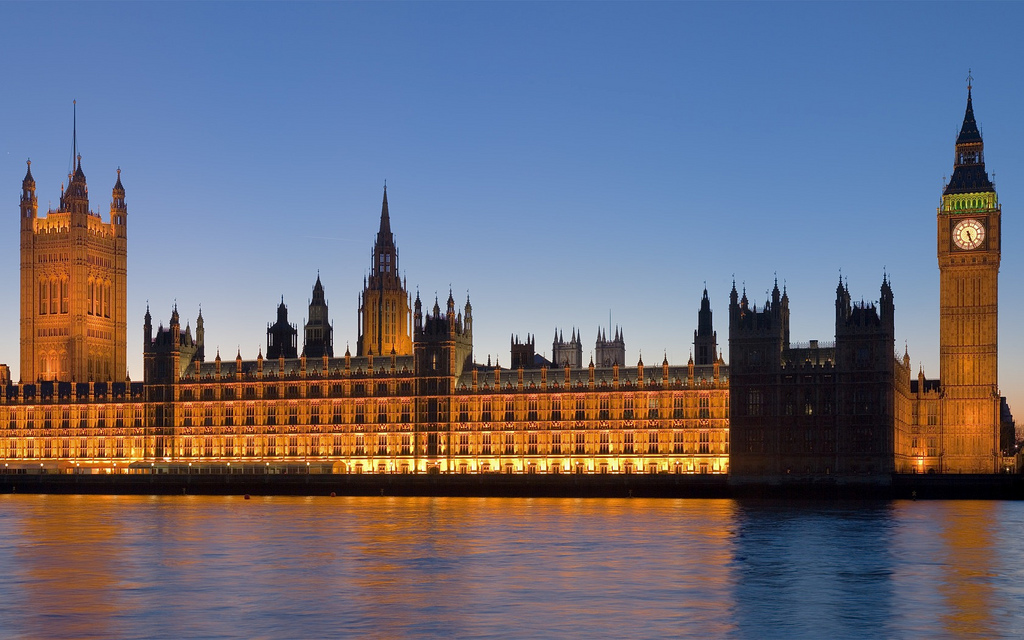 Nearly four million people voted for UKIP in the 2015 General Election, yet for all that party work and public support, we got only one MP.

If the election had been run on the lines of ‘Combined Representation’, outlined below, 83 UKIP MPs would have been returned at Westminster – a powerful voice. ‘First-past-the-post’ (FPTP) cries out for radical change in the name of ‘democracy’ but nothing will happen without your ongoing active involvement to drive it.

To maintain a sane number of MPs in Parliament, constituency sizes would be doubled and have an average of two MPs per constituency. Voting procedures remain unchanged. If CR had been used in 2015 the result would have been:

1 Candidates with most votes in each constituency are elected FPTP MPs.

2 Votes used to elect FPTP MPs are subtracted from the total votes cast, the residual votes being used to elect the equal number of PR MPs.

1 Pre-election reference numbers are given to the alphabetically ordered constituencies and to all political parties.

2 When all results are in, the total valid votes cast in the election are ascertained.

3 The total number of valid votes cast is reduced by those used to elect the FPTP MPs.

4 The remaining valid votes are divided by the number of constituencies to calculate the threshold votes required to enable a single PR MP.

5 The remaining valid votes are reduced by the number of votes of all parties failing to poll the single PR MP threshold and those parties are removed from the election process.

6 The residual votes being eligible for PR are divided by the number of constituencies giving the number of votes required to elect each PR MP.

1 The PR eligible votes are totalled for each party

2 Total PR eligible votes for each party are divided by the number of votes required to elect each PR MP, indicating the quota of PR MPs won by each party, (ref additional notes below)

3 The votes of all PR eligible candidates, tagged with their constituency reference numbers and their party references, are arranged by party in descending order of votes cast, by computer.

4 Always using the highest vote available, PR MPs are selected strictly to their own constituencies until each party’s quota is filled.

5 A maximum of two PR MPs are elected to any one constituency maintaining both representational balance and competition within the constituencies.

6 On rare occasions the highest available vote candidate appears as a third PR MP and is passed over, the selection passing to the next highest-scoring candidate with a constituency place available.

Fixing the party share of seats won by the PR element.

Each party’s quota of PR MPs is decided by:

After the Euros: Five Lessons Learned