My country – and I love it 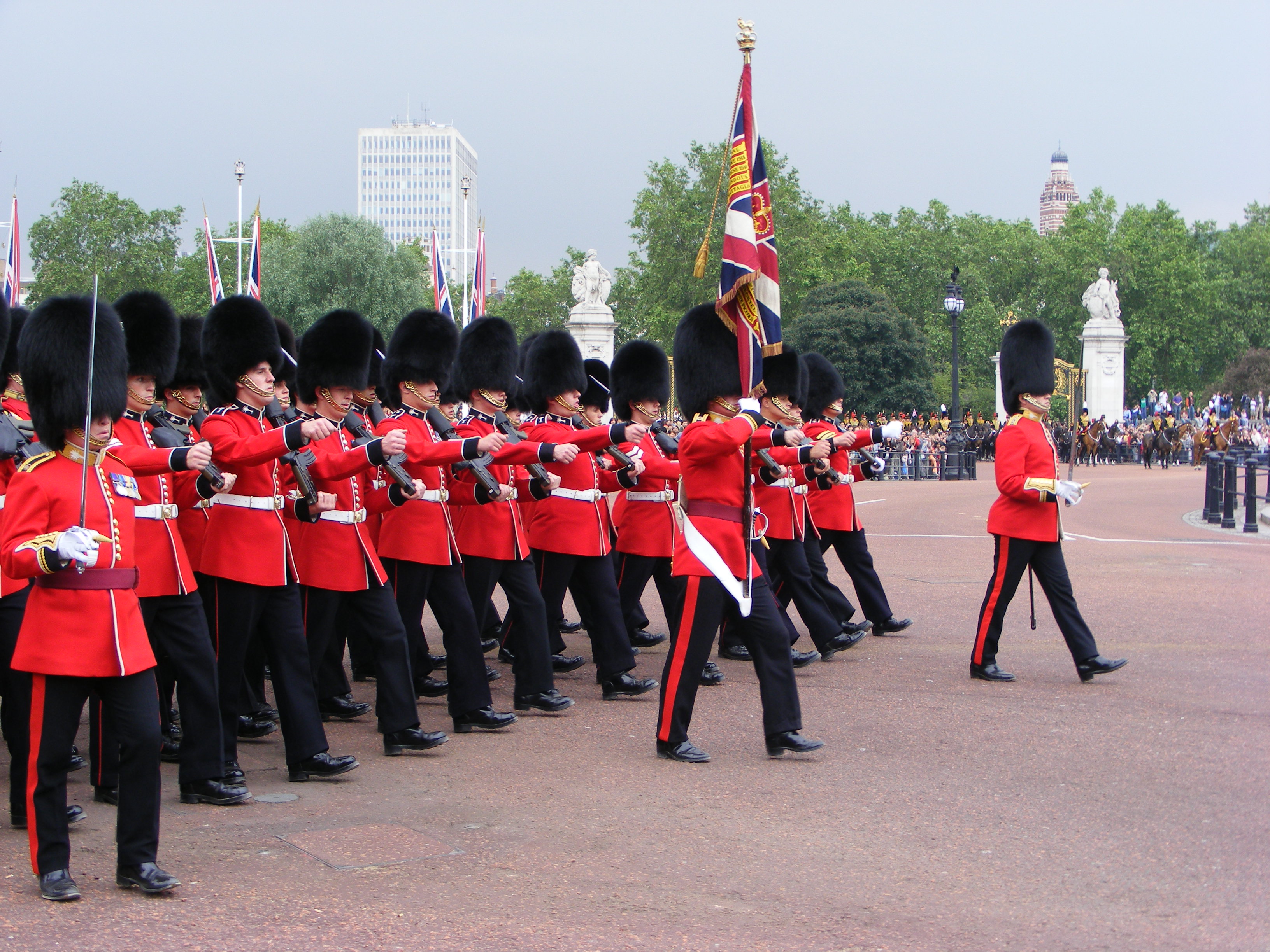 I watched the Queen’s official birthday ceremonial yesterday and, as happens on occasions like these, I found myself welling up. I try to quell it but without success. I try to identify why I react in that way. My head tells me I should be able to analyse it, distill its essence, put it into words but I struggle to do so. Is it the pomp and the military display; the bright metalwork and fine horses, the colourful tunics and banners? Was it my upbringing? Probably all those things play a part but I am not one to like something because it’s cool or the required response. Ultimately it’s me who is feeling these emotions because it resonates and means something. It’s spontaneous.

For 2014 the Trooping of the Colour was conducted by the Grenadier Guards. Initially raised in 1656 as a bodyguard of the exiled Charles I, it is the most senior regiment of the guards division. It has served 10 kings and four queens, and fought in many campaigns: The Wars of the Spanish and Austrian Successions; The Seven Years’ War; Waterloo; Crimea; The Battles of Tel-el-Kebir and Omdurman in Egypt and Sudan; The Boer War and numerous other engagements world-wide. During its 358 years of existence it has achieved 79 battle honours and 14 of its soldiers have received the Victoria Cross.

Our sovereign, Elizabeth II, became queen on 9th February 1952 and can trace her lineage back to Anglo-Saxon days. She is in good health although, at 88, she is understandably reducing her public engagements. All being well she will, on 10th September 2015, exceed Victoria’s reign to become our country’s longest serving monarch.

Presidents, prime ministers, first ministers and lesser grades of self-important politicians come and go but Her Majesty exemplifies unrivalled continuity and service. With that continuity and our broader history comes stability and a sense of belonging, a connection with one’s place in a long chain of events; it gives identity, relationship, foundation and purpose. Our country is not just a physical place with a long, crowded back-story; it is also a feeling. For me, it’s where I live, it’s where I am happy to return; it is my home, where my heart belongs and the origin of my DNA. I place no other nation or organisation above it.

Even though he was writing 400 years ago, Shakespeare penned these lines in Richard II, Act 2, Scene 1:

This royal throne of kings, this sceptred isle,
This earth of majesty, this seat of Mars,
This other Eden, demi-paradise,
This fortress built by Nature for herself
Against infection and the hand of war,
This happy breed of men, this little world,
This precious stone set in the silver sea,
Which serves it in the office of a wall
Or as a moat defensive to a house,
Against the envy of less happier lands,
This blessed plot, this earth, this realm, this England.

Grandiloquent, maybe, but in those words is something of that elusive explanation.

Richard is a UKIP supporter and 'keyboard warrior"

The man who saved England 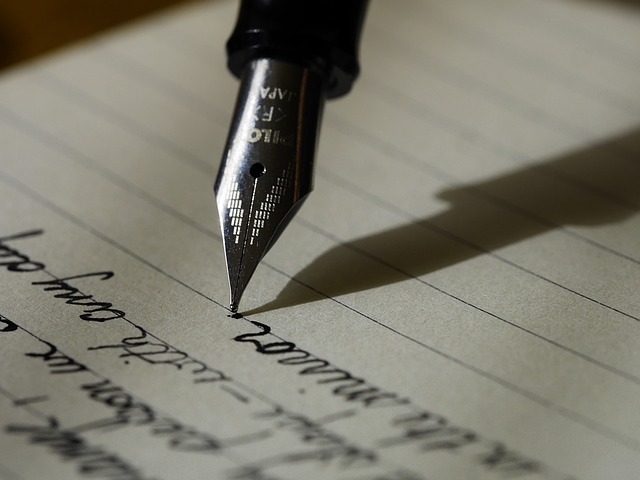