Bill Etheridge MEP: Ukraine: Out of the frying pan into the fire?

Tim Aker MEP be careful what he says about President Juncker

EURef:- Express: The EU really is for the rich: Brexit boost as working families want to leave Europe

Apologies, we missed yesterday’s Courant, so here it is:

Poll:- Take part in the ITV poll on European Union: Should we stay in the EU?

First vacuum cleaners, now the EU targets oven gloves! The sooner Britain stops funding this rubbish, the better we will all be: says Jill Seymour MEP

Migrant-Crisis:- C4: The Jihadis next door

Guardian: Channel 4 was absolutely right to make this film

Mail: Blackmail! Fury: EU tells Britain: Agree to quota for migrants or you will be barred from deporting thousands

PJB: Why is North Korea our problem?

The Sun: ‘What is Jeremy Corbyn afraid of?‘ Labour’s biggest donor calls on leader to give shadow ministers a free vote on Brexit

Politico: How the UK’s housing crisis builds a case for Brexit

Express: Has the collapse of the EU started? Schengen disaster will mean end for Euro, says chief

thecommentator: How Britain will prosper outside the EU

Glen is UKIP Stourbridge's Chairman. He says "Think very carefully before you vote next time: It’s UKIP or UK RIP" 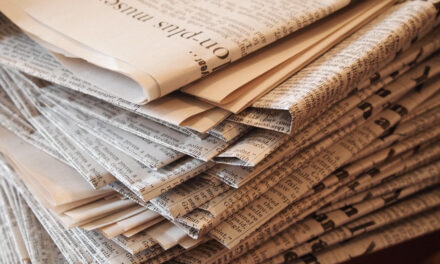 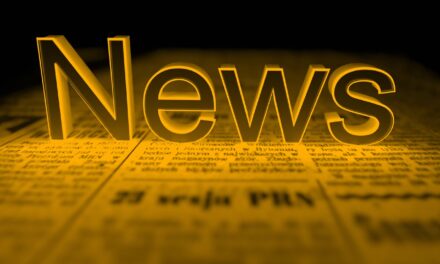