– In graphs: UK is “halfway to recovery” says Carney

– Marriage must be at the centre of Tory policy

– Independence referendum: Here’s why Scotland will vote No (probably)

– Team Scotland could be left out of Rio 2016 after independence, UK sports bodies fear​

– Boris tipped to oust Theresa May as Home Secretary

– Failing hospitals in denial, says watchdog: Chief inspector says public’s love of NHS should not blind them to the need to improve

– DOMINIC LAWSON: The Lib-Dems’ lies about jobs and the EU would put Goebbels to shame ​​

– ‘Labour will be damaged by feminine side’

– Whose fault is poverty? The election blame game is on

– Russian sanctions start to bite as growth forecasts are downgraded

– All government policies must pass ‘family test’ before becoming law

– Disgusting, frustrating, but intriguing: how the country really feels about its politicians

– US banks plan ahead for UK exit from EU

– Are we sleepwalking into a police state?

– Tornados in Iraq sorties ‘for months’​

– SEVENTY kids in a class​

– 1200 ARBROATH: Ministerial visits before Cabinet meeting. Scottish Government ministers will make a series of visits in Arbroath before a final cabinet meeting before the referendum.

– 1630 ARBROATH: Scottish Cabinet meets for the final time before the referendum. 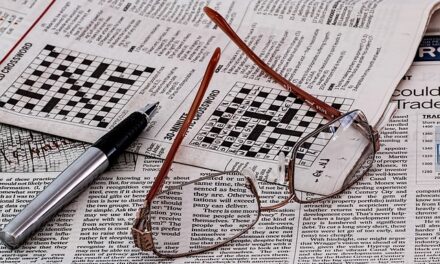 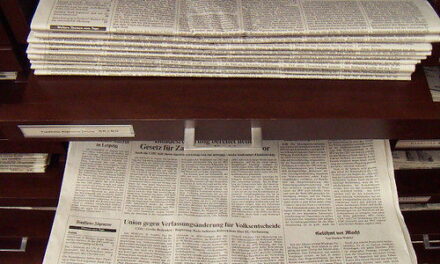