Former Environment Secretary Owen Paterson has slammed the Government’s Chequers plan for Brexit as a “disaster” for the fishing industry.

Mr Paterson warns “a lengthy transition phase under European rules would prove fatal” for fisherman as they will be obliged to follow EU rules, including a new discard ban coming into force 2019.

Fishermen say these rules will ban the symptom of discarding rather than addressing the fact that discards are caused by EU quota rules where fishermen must discard fish dead whilst trying to find the species their quotas allow them to keep.

When the ban is enforced, vessels which exhaust their lowest quota for a species must stop fishing entirely to avoid discarding. This has had a ruinous effect on the British fleet whilst allowing the EU to claim the ‘surplus’ fish the British fleet would no longer be able to put to sea to catch.

He said: “Discards show that the fundamental approach of the CFP is beyond redemption and cannot be continued. Adopting the same failed policies in London rather than Brussels is no panacea”.

“Brexit provides a wonderful opportunity to rebuild our fishing industry and improve our marine environment after years of neglect, but the timid proposals from Chequers fail to grasp it.

“Instead, if we leave under the bold terms of a world trade deal, we can immediately repeal the Common Fisheries Policy and revert to international law, automatically retaking control over all our water and resources and negotiating with our neighbours on an equal footing from a position of strength.

“We can devise a world leading, scientifically informed, accountably controlled management system based on allowing fishermen to land and record all catches in return for capping their available fishing time at sea. Such policy would allow the economic, social and environmental potential to be fully realised.

“That way – and only that way – we can ensure sustainable fisheries and a thriving marine environment for generations to come; we can start to reverse the real damage and pain inflicted by the ruinous CFP on coastal communities.”

The former cabinet minister has branded the European Common Fisheries Policy as “a biological, environmental, economic and social disaster, doomed to failure by its ludicrous attempt to manage a complex marine environment with arbitrary bureaucratic policies as inflexible as they are remote.”

He said: “The decline of British fishing has come to symbolise the worst, most destructive consequences of our EU membership.”

Mr Paterson will be taking to the waters at 02:30am at Newhaven today to join Brexit-supporting fishermen complete a day’s work at sea. He expects to witness the discarding of huge numbers of dead fish as fishermen are obliged by EU law once they surpass their daily quota of a particular fish.

Around 1 million tons of fish are discarded each year, an estimated 40 per cent of all fish caught. The lost fish are worth £1.6 billion annually, or the equivalent of two billion fish dinners. The UK’s fishing industry has declined significantly since the country joined the EU in the 1970s.

Mr Paterson added: “Since the United Kingdom joined the EEC in 1973, the effect on the British fishing industry and once vibrant rural coastal communities has been utterly shocking.

“Forty-five years ago, more than 20,000 British fishermen were landing a million tons of fish annually in UK ports. Today, landings have more than halved to around 400,000 tons per year, and the number of fisherman is down to 12,000. Where we were once a net exporter of fish, we now run an annual trade deficit close to a quarter of a million tons

“Scrapping quotas in favour of real-time management will restore the health of our waters, allow fishermen to catch less fish but land more to create a profitable, rejuvenating industry whilst improving the marine environment to support generations to come.

“Trials of refined effort control and other alternative management systems should be conducted immediately It is vital that we use Brexit to free ourselves completely from its grasp and implement a bespoke policy tailored to the needs of the dynamic mixed fisheries which surround our shores.” 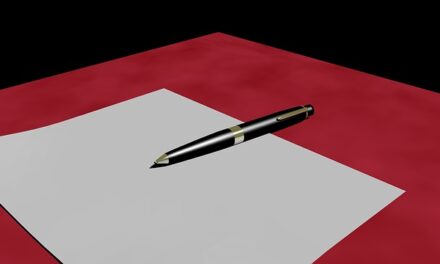 The BIG QUESTION – Are we going to Leave the EU? 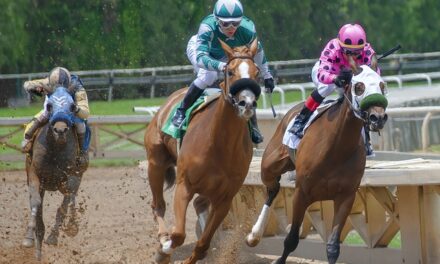