It is the economy, stupid! 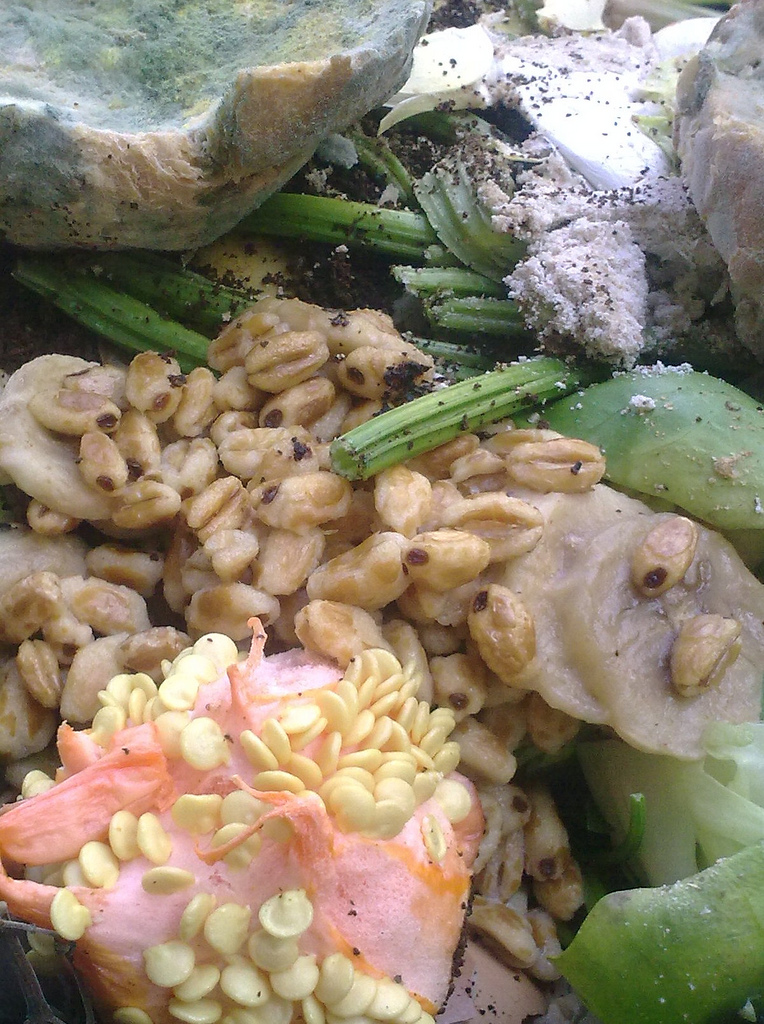 There are rumblings within the EU indicating that perhaps, just perhaps, EU leaders are starting to put the economy of their own countries before the united front against Russia, which made for such impressive political show a few months ago – impressive that is before Russia imposed her own sanctions.

But our overlords in Brussels know exactly how to keep the shocked farmers of fruits and vegetables in the various countries in line.
Brussels is handing out another 100 million € (yes, we contributed to this) to the various growers of these perishable fruit and veg, but since everything must be in order, and nobody – except us tax payers and consumers – must lose out, the fruit and veg being paid for is left to rot. Well, that’s what it means when bureaucrats say these subsidies can be used for setting aside such produce as ‘fertiliser’, doesn’t it.
Yes, some can be donated to hospitals or schools – but no cheap peaches, apples or cauliflowers will reach the shelves in our grocery stores. After all, that would disturb the market.

Meanwhile, the Finnish President has met Mr Putin to investigate how to get out of those mutual sanctions, because the Finnish economy, especially the dairy industry, is badly affected.

While Brussels is handing out compensation right left and centre to make up for the effects of their own irresponsible policies imposing sanctions, the economies in EU states are stuttering to a halt.

One inevitable result will be that our contributions to Brussels coffers will rise because Cameron will be ‘powerless’ to do something about it. This means we can look forward to more stealth taxes in the next budget, because Chancellor Osborne must get more money from us but cannot do so openly in the run-up to the next election.

We can start right now pointing out to our neighbours and acquaintances in shops, pubs and at work that we pay for food to rot, while paying the usual high prices for that same food which reaches our markets, and point out that being in the EU costs us far more than just our ‘membership fee’.

Tracking Those That Need Tracking