To hear some people talk, you might think that there have been no world empires apart from those of Britain and Rome since history began. Complete nonsense and brain-washing:  building empires is what humans have done in all recorded history, primarily to empty more land into which their people can move and grow larger. ‘Lebensraum’, the Germans called it. Empires inevitably grow, last and are then defeated by those nations who become just a bit stronger than they are.  It’s all a bit of push and shove by our genes to remain pure and alone throughout the world, which explains racism.

The Roman empire was the largest of the ancient world, spreading east to Greece and Turkey, south to Egypt and west as far as most of Britain. This western part lasted from 27 BCE for about 500 years while the eastern part, called the Byzantine Empire, continued for another thousand years.

The British empire was shorter, lasting in all for roughly 400 years until the mid-1950s, except for those parts such as the Falklands, Gibraltar, Northern Ireland and a few others who for one reason or another, were reluctant to leave.   But it was considered, at its time, to have been one of the largest empires the world had known, stretching at various times from one side of the Pacific to the other.

[But to soothe a few colonial feathers, it should be known that England was itself part of an empire, under Canute (Cnut), who became King of England in 1035 but was also King of Denmark and Norway, a group known as the North Sea Empire.]

Over the past 4000 years, empires have appeared and vanished in every part of the globe, far too many to write about in one small article so some might well be omitted for brevity’s sake.

The world’s largest contiguous empire was that of the Mongols. Between 1206 and 1368, these Central Asian nomads exploded across the steppes and under their leader, Genghis Khan (The Great Khan), took control of more than 9 million square miles covering Central Asia, parts of Russia and Europe, spreading to northern China and the borders of the Korean peninsula.   Later, they moved into the heartlands of India while the Mughal empire, founded later by Babur, conquered most of the Indian subcontinent in the 16th and 17th centuries – before the coming of the British Raj.

One of the oldest of the world’s empires was that of China which began with the Qin Dynasty in 221 BCE.  In itself, this was a very short-lived dynasty but the imperial system it inaugurated lasted, with interruptions and adaptations, until 1911.

From the time of the Indus valley civilisation, India had been an area of small states but one of these finally expanded and conquered the others, establishing the Mauryan empire in 322 BCE.  They not only conquered India but also what is now Pakistan, Bangladesh and Afghanistan – somewhere not even the British in the 19th or even now, have managed to control.

Africa certainly had its share of empires: from 1137 until the 1970s, Ethiopia was ruled by an emperor; Benin was the capital of the great Nigerian empire of the 15th century;  the Zulus ruled South Africa in the 19th century.

But to the north of the Continent, after the unification of Upper and Lower Egypt in 3100 BCE, ancient Egypt was the pre-eminent civilisation in the Mediterranean world.  But even this great empire eventually fell to the Persians (who over the centuries conquered areas from Turkey to the north, through Mesopotamia to the Indus River in the east), and the Greeks (who under Alexander conquered the Persians and created their own empire as far as India) and, of course, eventually became part of the Roman empire.

Across the world, in what is now Central and South America the Maya, Inca and Aztec empires ruled great civilisations until much of the New World was conquered by the Spanish and Portuguese from the 16th century onwards.

The Spanish empire was the first to be called ‘the empire on which the sun never set’, lasting until the Spanish-American War of 1898 and finally, the decolonisation of Africa in 1976.   The Portuguese empire was also one of the largest and longest-lived empires in world history, existing from 1415 to the handover of Portuguese Macau to China in 1999.

But both these countries had only recently emerged from rule by the Islamic empire.

In the centuries after the death of the Prophet Muhammad, Muslim armies poured out of the Arabian peninsula into all the surrounding areas, bringing many lands, from India to Spain, under their control. In 711 a Muslim force entered the Iberian peninsula from North Africa where they ruled until 1492, when the Catholic monarchs of Castile and Aragon took over their last stronghold of Granada.

Following the fall of the Roman empire, many small ‘empires’ emerged throughout Europe but the longest-lasting was also Islamic – the Ottoman empire.  This was founded in 1299 and then grew to include many areas of what is now present-day Europe, the Middle East, the Arabian peninsula and North Africa and lasted until the Treaty of Sevres in 1920.

There was also the ‘Holy Roman Empire’, a loosely-joined union of smaller kingdoms (not including Britain) which held power in Western and Central Europe.  Pope Leo III laid the foundation for this in 800 when he crowned Charlemagne as emperor and it finally came to an end during the Napoleonic era in 1806 with the rise of Prussia.

As has been said, the ‘Holy Roman Empire’ was not Holy, Roman nor truly an empire, but it was simply an attempt to recreate the genuine Roman empire which had seemed, during the Dark Ages which followed its fall, to be a truly golden age.

Over the past 100 years, other empires have come and gone, notably that of the USSR.  Most importantly, yet another attempt to recreate the Roman empire has been made by establishing a European Union, with the signing of the Treaty of Rome in 1957. But this time the signs suggest that while it will be neither be Holy nor Roman, it will be an Islamic European empire.

Does Britain really want to be part of this?

Sonya Jay Porter is a free-lance writer who joined UKIP in 1994, having previously worked as a journalist in Dubai in the 1980s. Over the past few years she has had articles on various subjects -- including those related to the European Union -- published on several web sites. 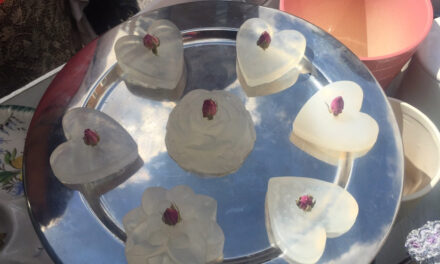 In celebration of the traditional church fete 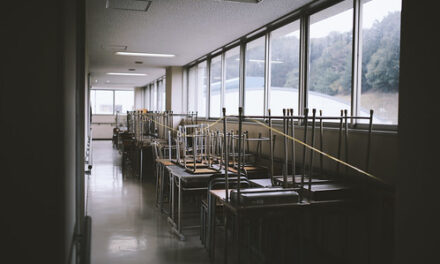 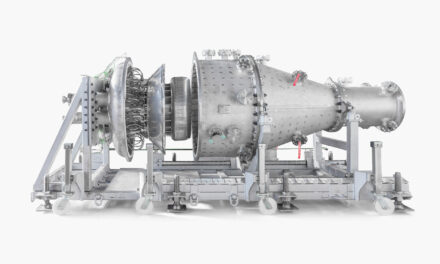 Origins of the EU’s Communautairism