The European Commission is to make its proposed “Capital Markets Union” a priority. This will put the City of London fully under the control of Brussels

Jean-Claude Juncker has set out his ten priorities for his tenure as Commission President.  Hidden in the list is “work on a future Capital Markets Union.”  But what does this mean?  In effect, it means that all financial transactions will fall under one regulator, based in Brussels or Frankfurt.  The Union would be meaningless without the City of London being included, as about 70% of all European financial transactions happen in London.   The EU, of course, envies London and its number one product: money.

London is the world’s number one financial centre for a variety of reasons, we have the best talent, efficient market infrastructure, such as clearing houses and exchanges, and an effective tax regime.  The City is not without problems – LIBOR springs immediately to mind, but neither is any other financial centre – Jerome Kerviel traded from Paris, and it was in Germany that Mettallgesellschaft blew DEM 2.3 billion on oil futures.  But we have experienced regulators, possibly some of the best in the world based in London.

If the EU took control of the City and enforced its types of regulation and taxation the business would fly elsewhere, possibly to Switzerland, or perhaps Hong Kong or even Dubai; centres without the key skills or infrastructure that London enjoys.  As a consequence markets would become riskier.

The UK would also lose up to 14% of its GBP as the banks and funds pack their bags and leave.

Incidentally, the Commissioner charged with the Union is our very own Lord Hill, ex-lobbyist and pal of the PM.

Iain McKie is an investment banker with over twenty years experience, with the last seven spent as a Carbon Credit specialist. He is the Isle of Wight 2015 Parliamentary Candidate

The Environment as a Trade Weapon? 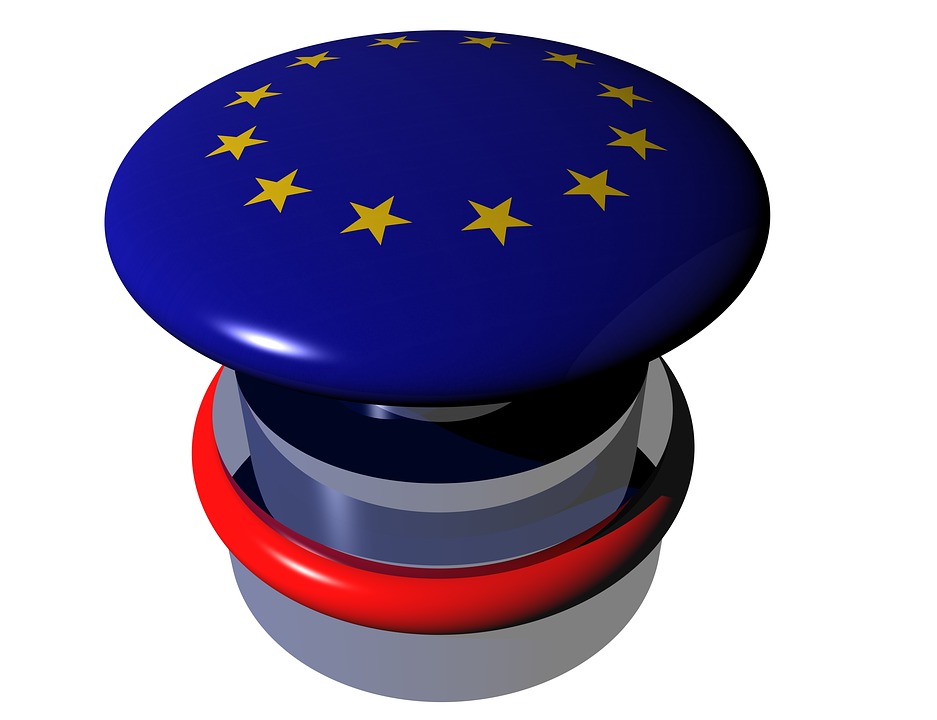 FROM BEHIND THE PAYWALL – On the EU’s ‘new’ negotiating strategy