Full steam ahead – is vaping the new smoking? 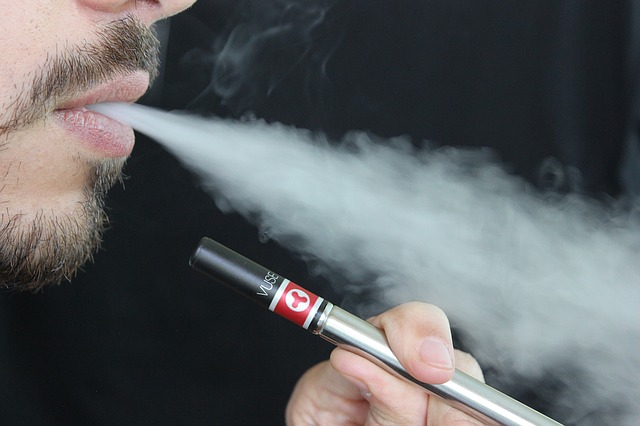 Not being a smoker or a vaper I found the idea of promoting vaping strange. But having wondered about the real health implications and if the bubble would burst at some point, here was my chance to look into it.  We had to ask people if they smoked or vaped and then offer a brand of vapes with a range from intense to mild, tobacco to fruit flavoured… a learning curve!

I always thought vaping evolved from middle eastern ‘hubbly bubbly’ that I had seen in Egypt , Turkey etc. and that is now spreading across our cities as Shisha cafes – you smoke steam made of flavoured herbs and tobacco from a huge bubbling pipe … the smoke is profuse and the smell pungent, not very different from vaping at all! As my colleague commented: “Well they’ve lost a huge amount of money by banning smoking, so they have to make it back somewhere!’… hmmm… I had to agree, and my instinct told me the safety of vaping is yet to be proven.

Of those approached, quite a few said they had given up smoking completely or never smoked, which was great! Many were resolute smokers who had tried vaping but were not convinced and preferred smoking. Many were vaping to try and give up cigarettes but were now regular vapers. Some used both. Some had given up smoking by using the chewing gum or gone cold turkey. Some were very experienced vapers and had been for donkeys years – showing me large bottles with things to control temperature, flavour, strength, everything, and had favourite flavours which they ordered online. The choice of vapes is huge!

But hardly anyone told us they had used vaping to give up smoking and then managed to get off both completely… Most being still stuck vaping, and not only that, they occasionally veered back to cigarettes too…. So are we just building another time bomb for the future?? And is vaping really less dangerous? The cynic in me sometimes thinks that perhaps there due to the anti-smoking lobby’s success, something was deliberately invented to create addiction and therefore keep the money coming for the rest of the users lives, regardless of future health problems which no one has a clue about yet… And that the government are complicit in this.

We surely need to go through a couple of generations before we really know the true implications for our health with vaping – including ‘passive vaping’ of course, which no one seems to have considered yet! It reminds me of how years ago my grandmother was told by her DOCTOR to take up occasional smoking! She had a weakened heart from scarlet fever as a child and an operation in her 50s – he said it would help to relieve stress. So my glamorous grandmother, who barely drank let alone smoked, was suddenly seen smoking the occasional filthy fag! Ridiculous, not just because of what we know now, but because to prescribe such a thing without knowing the consequences is irresponsible. But apparently it was common advice back then…

Vaping is touted as less dangerous, and it’s important for smokers to have a way of quitting. I noticed many vapes are charged electrically – so you are inhaling chemicals. And vapes contain nicotine which is creating addiction again, although no tar. However this doesn’t mean it can’t harm lungs or cause other cancers, as is being proven now. We already know vaping can cause artery damage and heart attacks, and can lead to cigarette smoking. But it can also cause cancer through DNA damage. So vapers could have a higher chance of developing lung and bladder cancer and heart disease. It can also lead to harder drugs, and smoking ecigs for 30 minutes can make arteries stiffen, just like smoking.

While people were testing the vapes they thought nothing about where they exhaled the steam – (whereas such is the stigma of smoking now that people are VERY careful where they blow smoke) so some of it landed on us! In a pub later I noticed a few people vaping .. so I looked into it. Apparently the law is unclear so pubs can allow it inside if they wish. Even if it was harmless (which it isn’t) I don’t want other peoples spit inside the steam exhaled over me! I remember court cases years ago in the USA where people who got cancer from smoking were suing tobacco companies – and how hard the companies resisted the demand to admit how dangerous smoking is. We have come a long way since then – I remember the relief when it was finally banned from my workplace.

Vaping has been shown to help quit smoking – which is good – but remember it is just as addictive and we have only just begun to discover the health damage it may do.  Yet for some reason it is becoming widely acceptable everywhere – including INSIDE many places – pubs, restaurants, even offices! Are we just replacing one problem with a new one? Everyone I know who has successfully quit smoking completely did so through chewing gum/patches, hypnotherapy, a health scare or good old fashioned cold turkey, whereas all the vapers are still hooked on vaping….

Vape advertising is everywhere now – buses, shops, magazines and online and pushing the glamorous lifestyle images that smoking used to specialise in – particularly targeting the young – celebrities are cashing in with endorsements. The need for vigilance is vital. Or we will allow ourselves to be sold more damaging lies – you can already see the direction these vape ads are taking – not just aimed at smokers, but at everyone who might be influenced by the lie of the fabulous lifestyle of vaping… it is all so familiar..

If we buy into this blindfold, we are going to have to fight this battle all over again in years to come….I can see it vividly, once you clear away the smoke…..

22 Reasons For The Bedroom Tax 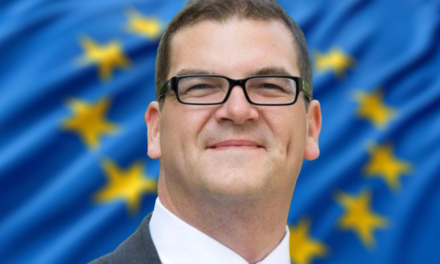 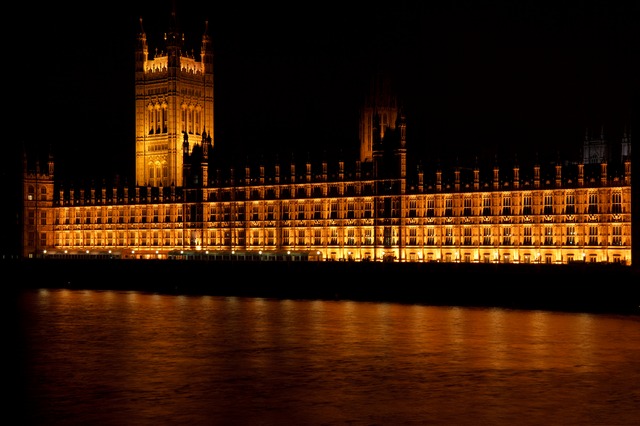 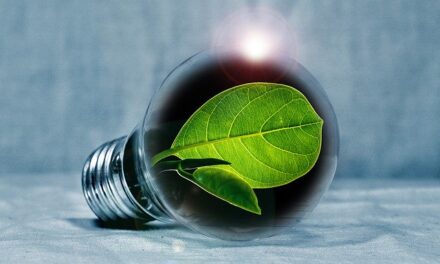