One day and two weeks ago, on May 25th, Tommy Robinson was arrested and jailed for 13 months. The general outcry, nationally and internationally, was staggering. There were demos here in the UK, in Australia, Canada, the USA.

Tomorrow will be another one in London – you can see all the details here (see 2nd entry).

There were petitions … but something very strange happened to one of them. Our reader Jim R. has followed this up and sent us this letter yesterday, detailing what he found out:

Almost everyone who does not rely solely on the Main Stream Media (MSM) for their news must be aware of the circumstances surrounding Tommy Robinson’s arrest, so-called trial and  immediate jailing following what many regard as his virtual abduction during a live video streaming outside the Leeds Crown Court on 25 May 2018.

There are various opinions about the whole episode and also, I believe, some unanswered questions, one of the most important being for me: why have we not heard anything from Tommy since his jailing. I assume that his own legal representative is allowed access to him but I believe that his family have been refused access on at least one occasion.

I wish to discuss however the petitions raised by members of the public in support of Tommy Robinson, and the only ones I am aware of are the Change.org. one started by a Mr. M.D. which at the time of writing stands close to 600,000  signatures, and 25 others submitted to https://petition.parliament.uk/  all relating to Tommy Robinson. This website is the official government vehicle for raising petitions with the Government and it lists all petitions along with brief details of their status to completion.

All 25 have been considered and rejected.

There exists at least one more official petition with the number 220809, started by a Mr. J.W. shortly after Mr. M.D.’s Change.org petition was raised, and this was  highlighted by the latter in one of his petition updates where he urged all signatories to his petition to sign Mr. J.W’s petition also.

“Provide Prison Protection to Tommy Robinson (Stephen Christopher Yaxley-Lennon)
Highly polarising activist Tommy Robinson has just begun his prison sentence, where his safety is in jeopardy due to his political views. We hereby petition for him to be segregated, thereby protecting his right to life under Article 2 of The Human Rights Act, for the duration of his sentence.”

This is entirely uncontroversial as it merely urges the prison service to do their statutory duty.

This link –   https://petition.parliament.uk/petitions/220809/sponsors/new?token=6HSJ07E1lEDXuDBsTRon  – was contained in the update and took one to a page which informed the visitor that the petition was being moderated for standards compliance. This was active for about week so I queried the petitions service at that time about the apparent excessive delay in dealing with such a simple petition, and although my query (and subsequent ones) was dealt with most professionally, I was still unclear on the status of the petition.

Shortly afterwards, clicking on this last link above, the message changed to an “error 404 the page you are looking for doesn’t exist”.

On querying this I was informed that the petition was now classified as “hidden” with only Mr.J.W. entitled to know why. On querying what “hidden” meant I was then informed:

“When we ‘hide’ petitions, it means that we reject them in a way which means that they won’t appear in our list of rejected petitions. You’re absolutely right – the three options which we’ve talked about are the only ones which can happen to petitions: we can accept them, reject them or hide them (reject and make invisible on our website).”

It was explained to me that there could be many reasons for the hidden status, an example being given was about the possibility of revealing personal data and so on.  I am sure that there are other perfectly valid reasons for using the hidden option, eg national security, but to me in this particular case “burying it without giving a  reason” must be one which cannot but lead one to ask what the reason was for hiding this particular petition.

This is strange indeed, especially given the fact that the other petitions regarding Tommy Robinson were not hidden albeit they were all rejected. Food for thought … 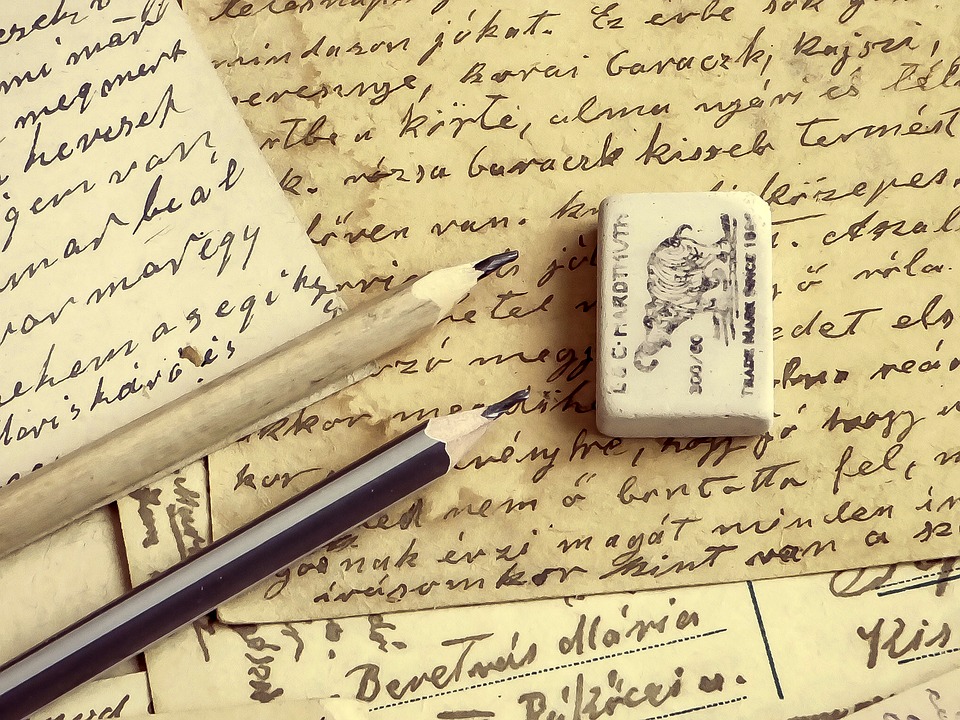 To Cap or Not to Cap, that is the question