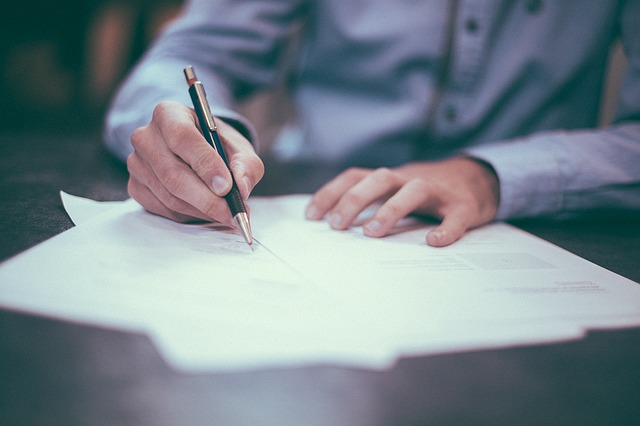 Today’s first letter is from our former excellent Editor-in-Chief, Brian Otridge. That letter speaks for itself:

Having been UKIP Daily’s editor-in-chief for 2 years, as well as being a staunch activist in the same timeframe, including standing for parliament in 2015, my faith and support deteriorated after Nigel resigned as leader and UKIP went through over 2 years of dud leaders, “deep party” shenanigans and general incompetence, leading to almost terminal decline.

In appointing Gerard Batten as interim leader, I felt there was a breath air, albeit a momentary one, but it was not enough to keep me in the party I once loved but ended up despising because of the events of the previous 2-3 years. I’ve met Gerard more than once, corresponded with him many times, and it is my belief that he is a sincere, honest, hard-working and intelligent man. But it seemed his common sense touch would be lost owing “party rules” over interim leaders and I dreaded watching the spectacle of yet another leadership election along the lines of those already held.

While my membership has lapsed, I now get more HQ emails than I ever did under the old mismanaged regime. And today, I received Gerard’s mail announcing he was prepared to be leader for another year, providing the leadership election was uncontested, thus saving the party from both further potential embarrassment of a contest debacle and from undesirable expenditure. We can only hope there is no one out there who thinks they can do a better job of rescuing the party than Gerard is already doing.

So, I will make my pledge now: if Gerard is elected leader for a year, uncontested, I will rejoin the party. I do believe there are many others who would do the same, as a true second force in UK Politics is desperately needed to contest the LibLabCon consensus.

The next letter comes from our correspondent Roger Arthur, asking an inconvenient question of the BBC:

The BBC Today programme was reporting from Parliament one morning earlier this week when we heard the voice of a tour guide taking children around the House.

She told the children that “MPs make laws.” But of course neither MPs nor MEPs can propose EU regulations, which is why many voted to Leave the EU.

Surely someone might have apprised the children and possibly a few listeners, of that fundamental fact.

Or is that something that the BBC thinks is unimportant?

Our correspondent Septimus Octavius has written the next letter with some observations regarding the political situation in Italy:

The symptom of what happened over the weekend before last was agreement on the appointment of three “presidential” posts.

Of more importance, however was the cause of this development: 5 Star and the League are talking to each other, to the exclusion of Mr Berlusconi, with the albeit faint possibility of a coalition in view.   It is much harder, of course, to form a government than to appoint a few officials.

Oddly, the two parties were closer together a few months ago, but in the run-up to the election 5 Star actually softened its hostility to the EU and the euro, whereas the League remains fervently Eurosceptic.

Areas that they certainly do agree on, however, concern the reversal of certain “austerity” measures effectively imposed by the EU in 2012.

On any view of the matter, nonetheless, such a coalition would be the worst possible outcome for the euro and the EU.  It would command an absolute majority in the Italian Parliament, and at the very least it would see the third biggest member of the EU openly defying the EU to an as yet unpredictable extent; and historically both parties have (rightly!) blamed the euro for the nation’s economic woes. Watch this space…

Some of our MSM are now reporting on that new hashtag #Ibelieveher, with pictures of mass demos in Belfast, of screaming, shouting young women.

They protest that a judge and jury, after a long trial have found two Irish rugby players not guilty of rape – albeit condemning strongly their behaviour and disrespectful attitude shown to women in their social media utterances.

What makes me incandescent is that these same super-feminists are demanding not only the overthrow of a judicial decision because in their minds these rugby players were guilty anyway, and any woman who accuses someone of rape simply must be believed – no, it’s their utter silence even now, their non-support for another woman who was raped – by the usual suspects. It’s nearly a year that our attention was drawn to the case of Chelsey Wright and that justice was demanded for her. Here’s an article published in UKIP Daily, by Anne Marie Waters on this issue.

Where were, where are the hashtags for her? Is she less worthy because she was actually raped by the usual suspects? Is ‘rape’ which needs to be prosecuted only really ‘rape’ when the perpetrator is a white man?This new hashtag, these demos, would indicate that. And don’t get me even started on the silence of our professional feminists when it’s about grooming gangs operating across our country, from Telford to Oxford, from Rotherham to Bristol and many more towns and cities in between … 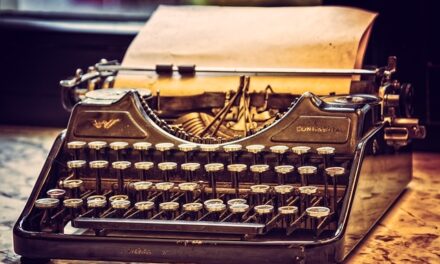