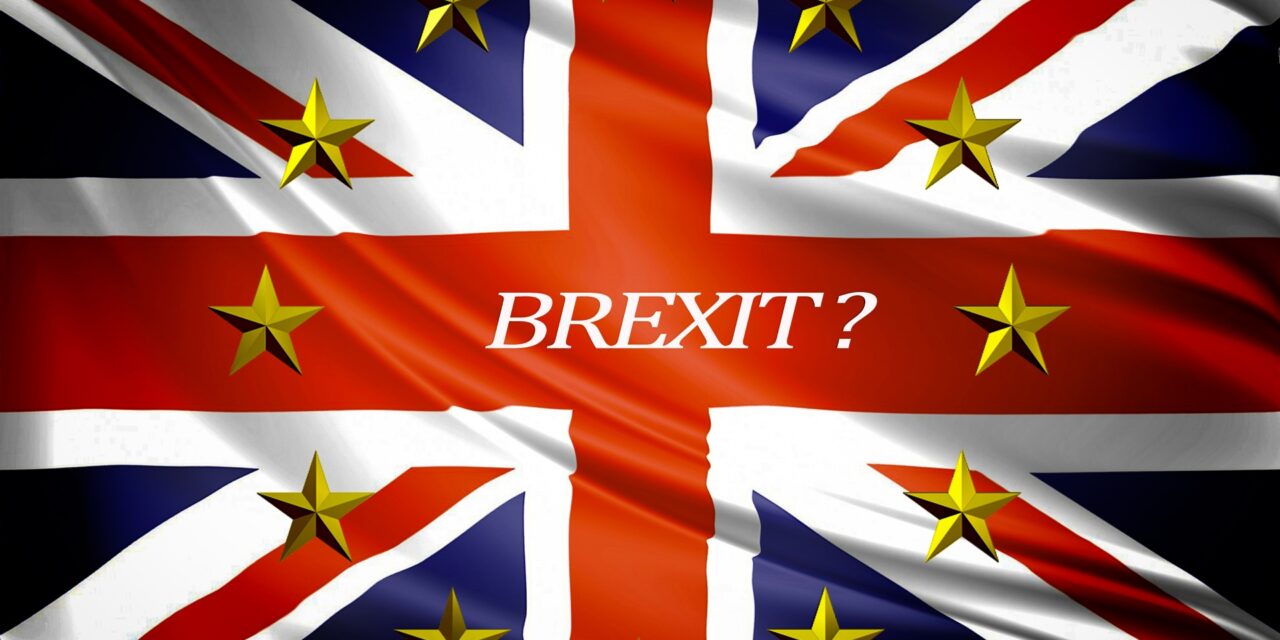 An open letter to my MP Mr Gareth Johnson, I hope you are well as an assistant party whip for the party and looking forward to your party challenge ahead electing Conservative council candidates next year… some hope. However, Mrs Theresa May PM is making your job a tad difficult by trying to sell the British public the worst possible deal in British history, which resembles the German Armistice of 11th November 1918. All she needed when she signed this “deal”, was a railway carriage somewhere near Compiègne, France to complete the picture, with the German Chancellor Angela Merkel smirking from the other side of the table, the boot firmly on the other foot. But why? Did we lose a war somewhere recently? I thought we were just leaving the European Union.

So, is Mrs May’s deal the worst in history? I’ll let you be the judge.

If any of your Conservative council candidates are able to sell this gross betrayal on the doorsteps of Dartford or anywhere else in the UK, I would be astonished, if they weren’t told where to go forth and multiply. What I see is the depressing picture of your total defeat at the ballot box and the political wilderness for generations to come of Conservatives, if they ever recover from this debacle, if this bad deal is approved by Parliament.

Can anyone seriously claim this God awful deal is the only viable solution available when leaving on no deal and trading with the EU as a Third Country, under WTO rules is the default position for leaving without a deal? Although not perfect by a long chalk, it is a viable temporary solution to trade with the world, until our own trading deals are made, in which the US ambassador to the UK said they were “enthusiastic” for a trade pact. He hopes there will be room for an ambitious trade deal with the United States,’ Mr Woody Johnson wrote, so long as the UK actually left the EU and not just in name only.

I think this is the worst deal and MUST be voted down in Parliament on 11th December 2018 and again and again ad infinitum if necessary, until we never see this 585-page capitulation and surrender deal ever again. This is the United Kingdom.  Where is the British Bulldog spirit in parliament, if it thinks this deal is acceptable? When did lose a war with the EU? This deal is a surrender document by another name.

This deal is the worst of a bad deal and please feel free to forward this message to Mrs May PM and her entire Cabinet, and the treasonous Olly Robbins, if you like.

Policing in the Modern Era 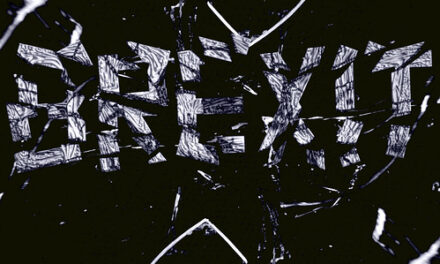