Does Parliament have the right to block “advice” from the referendum result?

Legally Parliament is said to be “sovereign” and can pass any legislation it wishes, but as we’ve witnessed with the advent of the European Communities Act 1972 (ECA1972) and EU membership, parliament is obliged to take the “advice” from the European Commission to pass into law EU legislation, EU Directives, EU regulations, ECJ decisions and other legal acts relating to EU treaties and international agreements. It can try to reject EU laws that appear on the EU Acquis or try to legislate Bills that counter EU laws, but if challenged by the EU Commission or, in theory, if anyone in the EU feels unjustly treated by UK laws that contravene the spirit of the EU treaties sanctioned by parliament, the UK government could face unlimited fines in court cases at the European Court of Justice in Luxembourg or even in our own High Courts, and the decisions of the often EU biased courts would fall in favour of the supremacy of European Union laws and its treaties, such as the Queen v Factortame case in 1990 when the government failed in its attempt to stop “quota hopping” by Spanish fishermen registering their boats in British ports thus grabbing British quotas.

There is another parallel in our constitution. For example the Queen is not legally obliged to accept the “advice” of her government ministers, but everyone understands this role is a formality exercised in 16 countries of the Commonwealth and usually binding. No monarch has refused Royal Assent, the act of passing legislation into becoming law,  since 1707 in the UK, when Queen Anne refused it for a Bill for settling the militia in Scotland. Even then she was told to refuse it by her Minister. Indeed no monarch has been personally present to give Royal Assent since 1854. The Monarch gets a lackey to do it for her, in her respective realms. The price she could pay for refusal of that “advice from Her Majesty’s Minister” would lead to a constitutional crisis, which at the moment no one is prepared for.

The Referendum Bill promised by the UK government evinced that the people have the “Final Say” several times. The Conservative Party were elected on trust to deliver the EU referendum on those conditions, that the Government would take “advice” from the people.

First, the Conservative General Election Manifesto of 2015 promised a referendum on membership of the EU in the following terms:

“We believe in letting the people decide: so we will hold an in-out referendum on our membership of the EU before the end of 2017.”

In opening the second reading debate (Hansard) on the Referendum Bill on 9th June 2015, the then Foreign Secretary Philip Hammond said:-

“This is a simple, but vital, piece of legislation. It has one clear purpose: to deliver on our promise to give the British people the final say on our EU membership in an in/out referendum by the end of 2017.”

And he concluded that speech as follows:

“Few subjects ignite as much passion in the House or indeed in the country as our membership of the European Union. The debate in the run-up to the referendum will be hard fought on both sides of the argument. But whether we favour Britain being in or out, we surely should all be able to agree on the simple principle that the decision about our membership should be taken by the British people, not by Whitehall bureaucrats, certainly not by Brussels Eurocrats; not even by Government Ministers or parliamentarians in this Chamber. The decision must be for the common sense of the British people. That is what we pledged, and that is what we have a mandate to deliver. For too long, the people of Britain have been denied their say. For too long, powers have been handed to Brussels over their heads. For too long, their voice on Europe has not been heard. This Bill puts that right. It delivers the simple in/out referendum that we promised, and I commend it to the House.”

Thirdly, the government spent £9.5million of taxpayers’ money on printing a leaflet and distributing it to all households in the United Kingdom. That leaflet attracted widespread (and deserved) criticism for its gross bias in favour of remaining in the EU. However, on the consequences of the referendum it could not have been clearer. On the page headed “A once in a generation decision” it stated that:

“The referendum on Thursday 23rd June is your chance to decide if we should remain in the European Union.”

But it went on to be even clearer and more emphatic:

“This is your decision.  The Government will implement what you decide.”

Fourthly, the 17,410,742 who voted to leave in a national turnout of 72%, making it the highest ever for a UK-wide referendum and also the highest turnout for any national vote since the 1992 UK General election, would feel betrayed if the Government failed to deliver on its promise to honour the “advice” from the people.

Out of all the sins betrayal is said to be the worst kind. Betrayal is a highly emotive subject because it cuts at the very heart of trust and friendship. It is an attack on trust and trust, once broken,  can never be fully restored. The actual elements of betrayal may be small in themselves but the act creates ripples disproportionate to the events.

So although legally Parliament  could ignore the result, saying it was “just advisory”, they would have the same “right” to reject that advice, as the Queen has the right to refuse Royal Assent, in that she can, but can’t in reality, because of the political consequences.

In other words the referendum result to invoke Article 50(2) and repealing ECA1972 withdrawing our membership of the European Union, should now under our constitution – as that result was to leave the EU –  be a mere formality.  The result is thus binding on the Government and Parliament to make it so.

So what are they waiting for? Christmas? 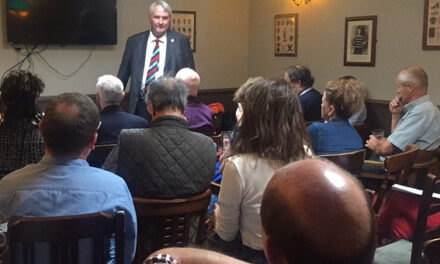 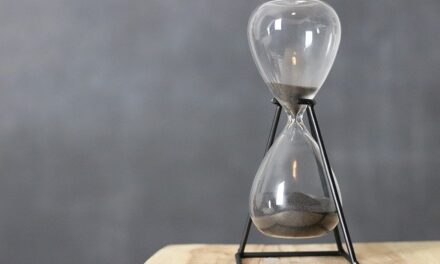 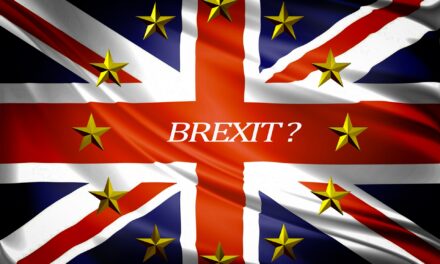