PROPOSAL: A POSTER THAT WILL WORK ANYWHERE 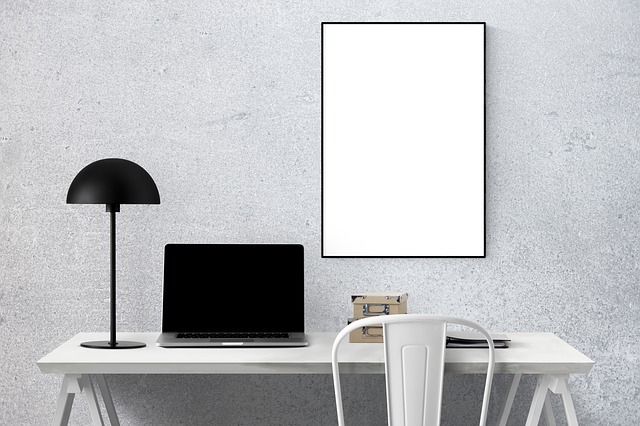 To See the Future, Understand the Past.

It sounds crazy until the penny drops.

When it does, you will never trust LabConLib again.

Google the highlights below and make your own mind up.

The EU was originally designed by the Nazis in the 1930’s as Greater Germany.

They lost, but the plan didn’t go away. German desire to dominate Europe continued and supporters of their plans pretended we were joining a Common Market. Not true. They all lied while quietly working towards the EU, which is now working towards our destruction as a free nation and people.

Merkel started the refugee crisis in 2015. The question is why? The answer is truly shocking.

which is to deliberately destroy the separate nations and cultures of Europe.

Political Correctness is actually Cultural Marxism, planned by the Frankfurt School and designed to destroy society from the inside. Break the Patriarchal society & nuclear Family, create dependency culture, drink too much, sexual promiscuity, Marxist education, control media, scream racist at every opportunity…

That suits Labour Marxists because they want to control you.

That suits the Conservative New World Order Globalists because they also want to control you. That is why they trashed Iraq, Libya & Syria (until Putin got involved).

Both Parties support the extreme Saudi version of Islam, Wahhabi, because it will control you.

And while you let them, they will always play one off against the other

Common Purpose has spread like wildfire through the Establishment – Police, Education, NHS…

The course is called Matrix, the candidates are selected, well paid and their business stays secret.

Their purpose is to throw “sand” into the engine of the UK economy, to make things worse.

The only Party exposing all this is the cross-Party, patriotic alliance that is UKIP

Title: George Orwell and the language of Brexit – Part 2 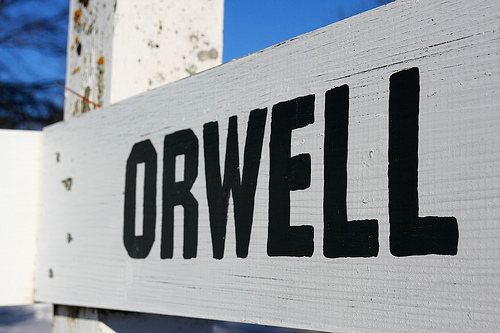 The self-humiliation of our political establishment. A closer look at today’s Editorial in the Daily Telegraph

So now it begins