Cameron may have been expecting another coalition when he could have blamed his partners for blocking an EU referendum.  But now, with a majority government, he no longer has that excuse and he may face a problem.

On the one hand, few on the Continent want a new Treaty, which in any case would take years to ratify.  It would probably get bogged down in referenda in member-states and it would certainly prompt other member-states to come forward with their own shopping lists for treaty change – potentially unravelling the whole EU project as we know it (and what a good thing that would be).

On the other hand, concessions short of Treaty Change would be nugatory.  They would be fiddling at the margin.  They might allow us to delay welfare payments to EU migrants – but not to control our borders.  Nor to end the harsh discrimination in favour of Europeans and against the Commonwealth, for example.

So Cameron faces the unpalatable choice (by his target date of 2017) of “little – or nothing”.  In 1975 Harold Wilson won an EU referendum for “IN” with a list of trivial concessions, long since forgotten.  Cameron won’t get away with that in 2017.  The public and the media are a great deal more sophisticated than that today. Will he desperately try to talk-up trivial concessions?   Or will he have the courage to say: “I honestly tried for acceptable terms but they wouldn’t budge.  So I’ll be campaigning for OUT”?  Will he hell!  Will pigs fly?

Dan Hannan’s take on the referendum: I appreciate that there are mixed feelings about Dan Hannan in UKIP.  But his recent referendum article on the Capx website has some useful insights.  His main point is that we will win the referendum by being positive – by talking up the benefits of a free and independent global trading nation – rather than by harping on about the disbenefits of EU membership – serious though they are.  Worth thinking about.

He is wrong, however, in arguing that we should not talk about immigration.  Not only is this a top issue on the doorstep, but it is a clear and accessible example of the way in which perverse EU regulation creates serious economic and social consequences.  UKIP can be proud that we took the immigration issue and shook it, and placed it firmly in the Public square, despite the efforts of the left to demonise anyone who mentioned it.

Roger Helmer is an East Midlands MEP and UKIP's energy spokesman. His articles appear both here and on his personal blogging site by agreement. 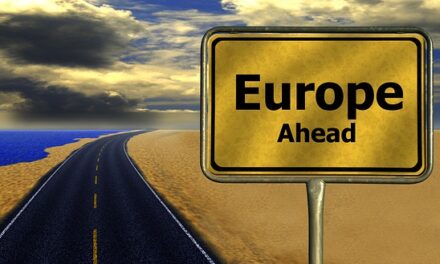 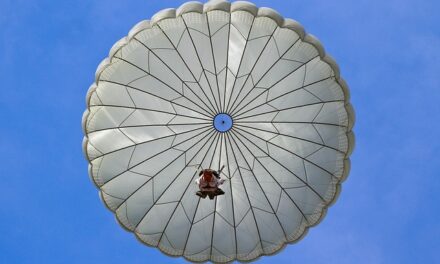 FROM BEHIND THE PAYWALL – On ‘Mini-Deals’ Brexit