The Court Case of Cllr Paul Bettany, Derby – a Victory for UKIP

Ed: Our reader David Gunn (Chairman, UKIP Newton Abbot) drew our attention to the court case involving a UKIP Councillor – see a report here. Because it might easily be regarded as another case of UKIP bashing, he asked Alan Graves, UKIP Derby City, to send us his report:

Back in May 2018, Cllr Paul Bettany was served papers, in the street, as to a High Court Petition challenging the result of his election. The result was 1602 Bettany and 1128 Banwait. It transpired that Mr Ranjit Banwait was being funded by the Labour Party (i.e. from their member’s subscriptions) to challenge the democratic vote of the people on Boulton Ward.

UKIP Derby City branch were tasked with hiring a Barrister which eventually turned out to cost £23k. This was a gargantuan mountain to climb for ordinary members of the branch. However, many people loaned us money, relatively small amounts, although one member lent us £1000 another £5000 and 2 days before the court hearing Stuart Agnew MEP for the East of England phoned out of the blue and paid £4900 allowing us to get over the line.

The first court hearing back in June advised us that the actual court hearing would take place on the 21st November for initially 2 days but was extended to 3 in Derby in the registry office. Apparently, in situations like this it is customary to hold them near where the election took place and in a public building so as not to take up crown court room time.

The main points in their case were that: in Paul Bettany’s leaflet it was written ‘Mr Banwait lives in Wilmorton not in Alvaston why would he lie about this?’; there was a leaflet where on the front showed the UKIP team (4 members) in colour versus the Labour Cabinet (5 people) in black and white; and a leaflet titled ‘Labour News’.

Our defence was that Mr Banwait’s nomination form stated his true and real address as Wilmorton, a legal election document as well as the address being confirmed on the electoral roll. The UKIP team leaflet was portrayed as racist as the Labour Cabinet members included 4 Asian councillors and 1 white councillor (whom happened to be gay), these people were used because they were actual cabinet members and had been in the press for controversial reasons. The Labour leaflet, we knew could not be used, as it was a 2016 leaflet and never used in the 2018 election.

On the first day the judge said the ‘versus’ leaflet could not be entered as evidence as their claim was spurious. The Labour News leaflet was eventually found to have not been delivered, as we stated, as their evidence seemed to reveal that only one person (a Labour party member) had received it but they didn’t bring him/her as a witness or name them. Read into that what you want.

Most of the case was centred around whether his address was in Alvaston or Wilmorton, the confusion being that Wilmorton is wholly within the Alvaston Ward (Alvaston being a separate postal area). The judge decided that Mr Banwait could describe his address as Alvaston but that our statement was a political statement not a personal statement.

Despite all this evidence and counter claims it is clear that the main issue in this case was democracy. Was the Labour Party allowed to challenge the democratic vote of the people of Boulton Ward? They clearly felt they should despite Paul Bettany attaining 42% more than Mr Banwait’s vote. This election was not a close call, it was indisputable and for any political party to challenge such a vote is arrogant and autocratic. Had the judge overturned this election it would have been felt throughout the country and opened the door to many, many more challenges in the future. Moreover, those with the money would have an advantage over those who do not. Paul Bettany and the UKIP Derby City Branch have stood up to the bullying of the Labour Party, not for the first time, because they believe in justice and fair play. 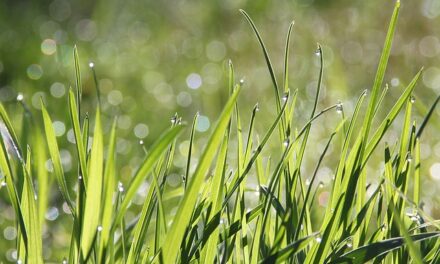 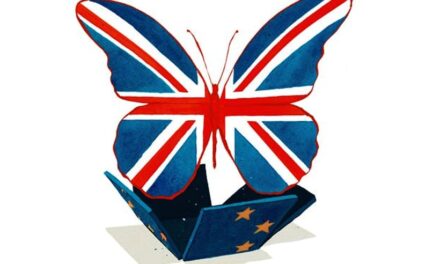