The past is another country – part 2 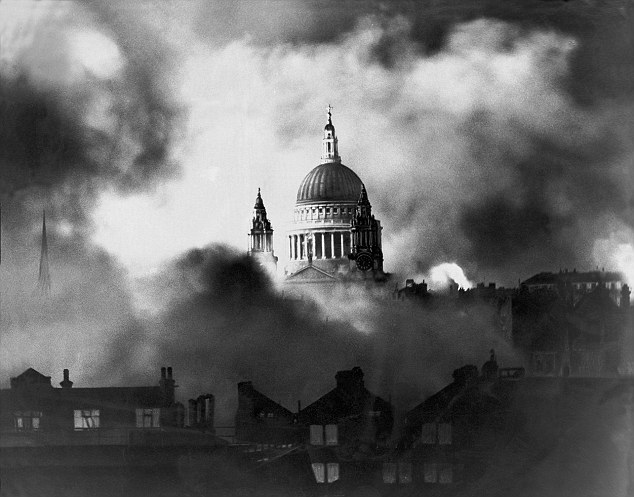 Part 1 of The past is another country was published here yesterday.

To be fair there are sections of our community who are deeply disturbed and worried by the prospect of a further ‘lockdown’, sorry ‘circuit breaker’.   I saw this in the comments section of a quality national newspaper written by one anguished person who wrote ‘does this mean I must cancel my visit to my holiday home in Cornwall?’.

Despite what the polls show, one senior commentator wrote in a popular tabloid ‘the nation is at boiling point’.   Well, if it is – and  there is little evidence to support that statement – during this continued state of  emergency or crisis it is now obvious that for the number of people living in an Audi Avenue near you who have continued to receive full pay and perks for the last few months, the emergency has not been unpleasant.  Some have even ventured abroad for a holiday in the sun; rather stressful apparently but ‘we always take at least a couple of holidays in the sun each year’.

The more timid have booked a table at that favourite bistro and found it was no great problem, particularly when the government paid half the bill.   Shopping hasn’t been a problem and even if we didn’t shop physically as it were, those nice on-line people provided a first-rate service and we’ve had friends around for drinks and even dinner as we had the forethought in March to buy a gazebo and patio heater.   Goodness knows what ‘people like us’ would have done without the garden gas fired barby; Zoe just loves entertaining and Olly now does a really good steak.

Yes, indeed ‘people like us’, no thought for or about the rest of the population or those who live alone or in a high-rise block or how different it once was.  But, as we know, the past is a foreign country where ‘they’ did things differently.

You can say that again!  A hundred years ago, not only did families have to deal with the pain and anguish caused by Great War casualties, the effects of ‘Flanders Gip’ were evident in the winter of 1918 and again in 1919/20, the virus attacking, unlike now, the young, able and fit, and causing 228,000 deaths.  Doctors were often elderly, as younger ones were still on the battlefield front lines when it started, and worked tirelessly and were often run off their feet. Hospitals and aid stations continued, no National Health Service in those days and people carried on and did their best, no risk assessment or hysteria driven by the press then.

Forward 100 years of progress and education and what to we find?  Our multi billion pound National Health Service is given billions to write off debt, wards closed, the elderly returned to care and nursing homes where many die, often without seeing relatives, doctors surgeries along with dental surgeries closed, serious medical treatment and surgery curtailed, postponed or cancelled and now, as many warned at the time, many more people dying because of this strategy which has caused untold angst, misery and death.  But, as we say, the past is a different country; they did things differently then, compassion for one it seems.

In 1920 the National Cenotaph in London was unveiled to commemorate the war dead. Thousands of people attended, the procession was miles long and took hours to pass by. Contrast 2020 when this national monument was desecrated and traditional poppy sales curtailed due to restrictions.

The next time the nation – as it was then, not some sort of dystopian divided pseudo federal regional state – was in real and obvious danger was 1940. Thousands volunteered their services to help and ‘do their bit’ as they called it then. Now it seems that ‘help’ is only wanted by government departments or agencies if the ‘top’ people can be attracted by top pay. Volunteer expertise?  Not wanted, not asked for and, if proffered, ignored.

We are informed that whatever your expertise in science, epidemiology, crisis management, media, not needed thanks, government with its favourite highly politicised place-people has it all in hand.

Not that it looks like that to me and many others who have looked on horrified as government agencies have spent billions on all sorts of ‘world class’ interventions that have proven to be anything but, the £12 billion ‘Track, Trace and Test’ shambles being the most obvious example even the most casual observer.

Now we are given to understand that local authorities have been given £60 million to ‘help’ strategies to be delivered at a local level.  Well good luck with that!  Our local NHS trust has a very chequered history along with the county councils whose many employees are still working from home weeks after most of the private sector has struggled to return to some sort of normal, having taken massive hits on profitability, job losses and future viability.

We now find that this local and national bureaucracy is being given millions to provide virtually untrained Covid marshalls at a salary of £30,000 a year plus expenses to provide reassurance and guidance to the public.  Is this some expensive joke being played on us by central government?  If so, it’s certainly not best value and definitely not at all funny.

What is clear is that a generation or two ago they certainly did things differently. When wardens were required for air raid precautions, tens of thousands volunteered; a few were paid coordinators but 90% were paid nothing.

An ARP warden gave reassurance and guidance to the public, marshalling people to air raid shelters and almost always on duty after completing a full day’s work.

Few people will have heard of ARP Warden Jock Evans who was on duty in London in September 1940.   He was an ordinary bloke, learned first aid and how to deal with people and give assurance.  Stationed by a public telephone box he was there when German Long Distance Guns shelled London from sites on coastal France; he was killed at his post, marshalling people away from a delayed action shell, unsung and unpaid, just a normal bloke doing what normal blokes did in those days for their country and their community. Just as five police officers (three regular and two unpaid Special Constables) were doing when they, too, were killed outright by German bombs falling on Coventry when it was blitzed on the night of Friday November 16th 1940.

Reports in the national press are headed: ‘Midlands Town looks like a bombarded French Town’, ‘Not a Mortal Blow.  Work will restart’ and restart it did.  Morale for the most part was high, the Prime Minister Winston Churchill visited as did the King and Queen.

On December 31st the Daily Mail, whose banner then proclaimed ‘for King and Country’, published what is said to be – and most probably was – the war’s greatest picture: St. Paul’s Cathedral standing unharmed in the midst of the burning city of London.  The press in those days tried and succeeded in the main to report as much fact as possible, was not given to down-beat sensational headlines and did much to foster people’s morale. By contrast, much of the broadcast and printed media today often does the complete opposite.  No wonder then that people switch off or cancel newspaper subscriptions.

Much of the press and political leaders have abrogated any form of leadership during the last few months, treating the population as you would children and exhibiting a lack of what in earlier times would have been described as ‘grit and determination’, something they and others displayed in spades.  Along the line we have lost many things including the lessons that previous generations learned the hard way. 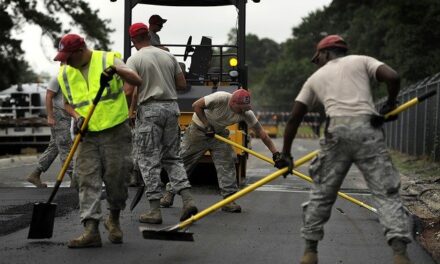 Autumn in the Wold – part 2 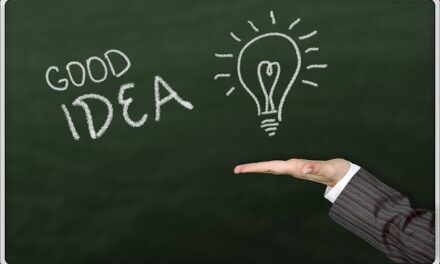 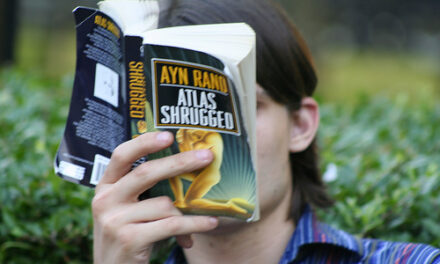