The Swedish Example – How NOT To Handle Migration

I propose a law of discourse: every conceivable opinion, no matter how ludicrous, will be expressed by someone at some point. Here to vindicate my law is Morgan Johansson, the Swedish Justice and Migration Minister, who voiced a truly astounding interpretation of the current migrant crisis in Calais. According to Herr Johansson, it is Britain that is responsible for the crisis. Why? Because we’re not willing to just let more of the migrants in.

I don’t like to be rude, but this argument is puerile and false. It’s akin to arguing that the way to stop theft is to abolish property: if you want to stop people stealing things, just give them free things.

I suppose I ought to expect this from a member of the Swedish government. Sweden, being party to the Schengen Agreement, is effectively borderless; within the Schengen area, travellers can cross from one country to another without a passport, without having to disclose any criminal convictions, without having to undergo any checks whatsoever. Isn’t it lovely? Ouvrez les frontières! As a libertarian, I would be in favour of it in a world without any criminals or terrorists. It is a lovely idea. But this is a world that will never exist. In the real world, we need sensible policies on immigration, and a sensible strategy for dealing with the Calais crisis.

For inspiration for such strategy, I’d recommend not looking to Sweden. Sweden is perhaps the greatest example today of how not to handle immigration and integration. Sweden takes over 100,000 asylum seekers per year (many of whom possess little or no documentation), mostly from Syria but also a good portion from Iraq, Somalia and Afghanistan. Last month, a member of Sweden’s migration board was exposed as a jihadi sympathiser. In February, the country’s national job agency had to dismiss all its ‘immigrant resettlement assistants’ after it turned out they were recruiting for ISIS. Two families of Syrian Christians, who fled persecution by radical Muslims in Syria, were forced to flee Sweden after receiving persecution from the radical Muslims living there. Violent attacks are increasing in frequency, with the city of Malmö seeing three grenade attacks on government buildings within a week. Police there have called for tougher border controls to stop illegal weaponry getting in—they might as well be talking to a wall. I could go on. All these examples are just from 2015.

None of this of course has anything to do with Sweden’s strident advocacy of multiculturalism and failure to ensure integration. And, if you think it does, you’re clearly a hateful, abominable racist. The Swedish government doesn’t need to deal with its failings; it just has to make it illegal for people to talk about them. Sweden’s hate speech laws, originally brought in to fight Nazism in the 1940s, have been applied more and more loosely as time has gone on. In Swedish society today, those with the ‘wrong kind’ of opinions are pariahs. All of this plays into the hands of far-Right parties like the Sweden Democrats, who have seen a massive surge in support. The people of Sweden aren’t turning into fascists, but they’ll vote for a fascist party when they have nowhere else to turn. Their own political mainstream has failed them. The Swedish people see the truth; their political establishment sees only the inside of the bubble around them.

So then: what are we to do about the Calais crisis? Nigel Farage has repeatedly proposed what you might call the Tony Abbott solution, after the Australian Prime Minister who faced a similar crisis a few years ago. Tell the migrants: if you come here by illegitimate channels, you will not be allowed to stay. And furthermore, the legitimate channels will only be available for a small number of genuine asylum seekers. If the migrants have no incentive to come, they won’t come. If they don’t come, they won’t drown. They won’t harass lorry drivers, and they won’t enrich the people traffickers. It’s harsh but effective. Certainly more effective than Mr Cameron’s plan to send a few more sniffer dogs and some fencing. In addition, UKIP MEP Steven Woolfe has called for the deployment of French and British troops to Calais, and the shifting of traffic to other ports. Will Cameron listen? Who knows.

Polls consistently show that immigration is the British public’s greatest concern, above the economy and unemployment. The migrant crisis is also a crisis point in British immigration policy. It should be getting clearer and clearer that the only solution is for Britain to control its own borders and policy, and to implement our own sensible strategy. Cameron’s pantomime renegotiation won’t get us what we want, and the public will start to see that leaving the EU is the way to go. This is what could happen—as long as we don’t listen to the Swedes. 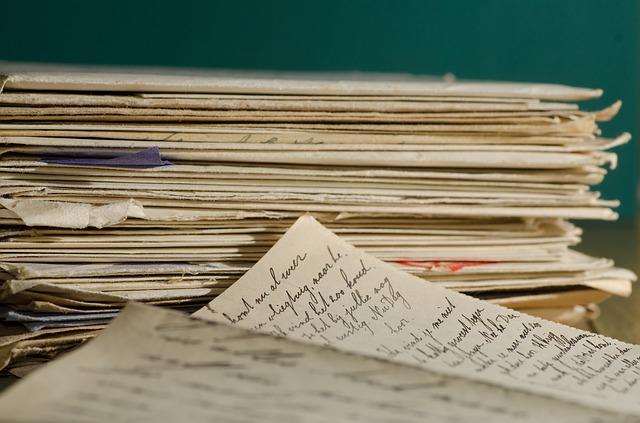 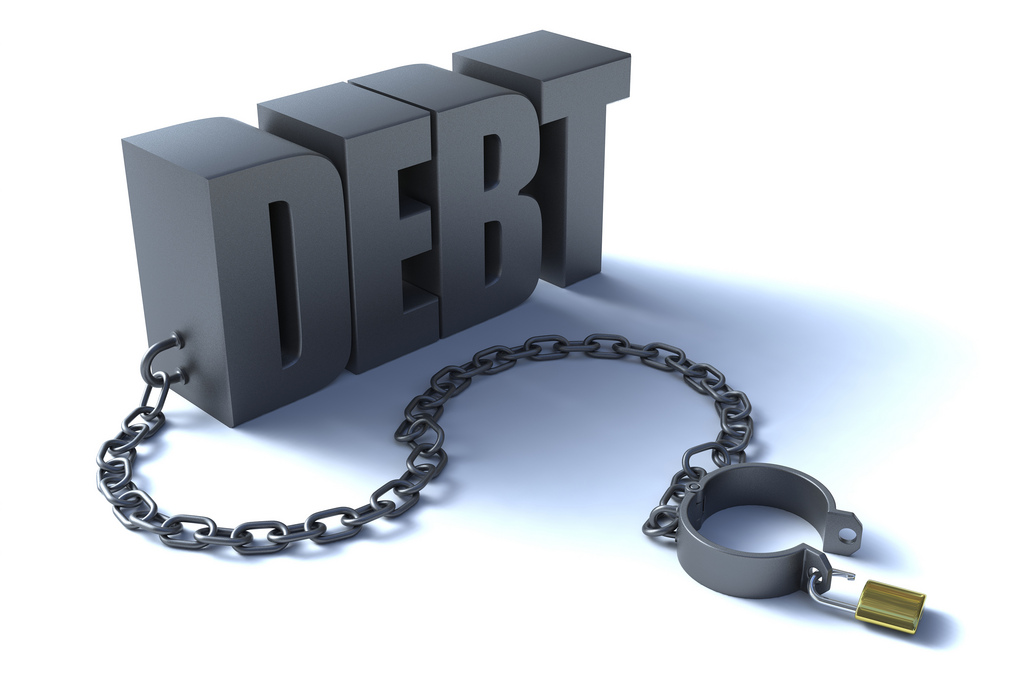