A threat to the Conservatives.

In my article Terror Alert of 30th August I pondered the timing of David Cameron returning from holiday and (within 24 hours of the defection of Douglas Carswell) came on television to announce a Terror Alert in relation to the Islamic State.

The coincidence was unbelievable, especially when a compliant media kept the terror threat running for days to suppress the effects of the defection from dominating the front pages.

Now following the Scottish referendum no vote and the call by David Cameron to finally come to terms with ‘English MPs for English matters’, there is a groundswell of desire for an English Parliament and a Federal system of Government.

Of course, now UKIP has added this to its list of voters’ desires and has added to it the proposed abolition of inheritance tax. So the greatest threat to the establishment this weekend is not necessarily to go to war against the Islamic State but to deflect the media from what might be a devastating success of the UKIP Party Conference in Doncaster.

Could it be possible that the British Prime Minister is keen to take Britain back into possibly another protracted war that we cannot win? That will likely increase the threat of terror attacks in the UK from indigenous and foreign jihadists just as a vain attempt to hold onto power next May. I think it is actually quite likely.

It is much like the refusal of the Labour Party to consider any change to the constitution that might remove its 41 Scottish MPs from being part of a Westminster majority. The leaders of both the Conservative and Labour parties are more concerned about maintaining their alternate grip on power than in the unresolved issues that are alienating the electorate.

Together with the now confirmed fact that more than 75% of our laws, regulations, and directives come from the EU and UK civil administrators and not from parliament, there is a terrible democratic deficit. No wonder there has been increasing voter apathy.

The deliberate attempt by David Cameron to deflect media attention away from the UKIP Party Conference this weekend actually shows how desperate he has become. He will take us to war and he will lose the next election!

Unless UKIP can take about 25 Labour seats next May, we will get a dysfunctional unwanted lame duck Labour government that really doesn’t have a clue how to reduce the annual deficit by a whopping £85b, let alone to do it by 2020.

We will get a lot more token tax increases that will drive away the richest people who are driving the economy and likely see tax revenues fall. We saw it under Wilson, then under Tony Blair, then under Gordon Brown. Is this deja vu or what?

Antony Nailer is a Design Engineer & Author, qualified with an HNC in Electronics and BA in Physics & Mathematics. He was on the UKIP Approved Candidates List for the 2015 General Election but is now a lapsed Member. 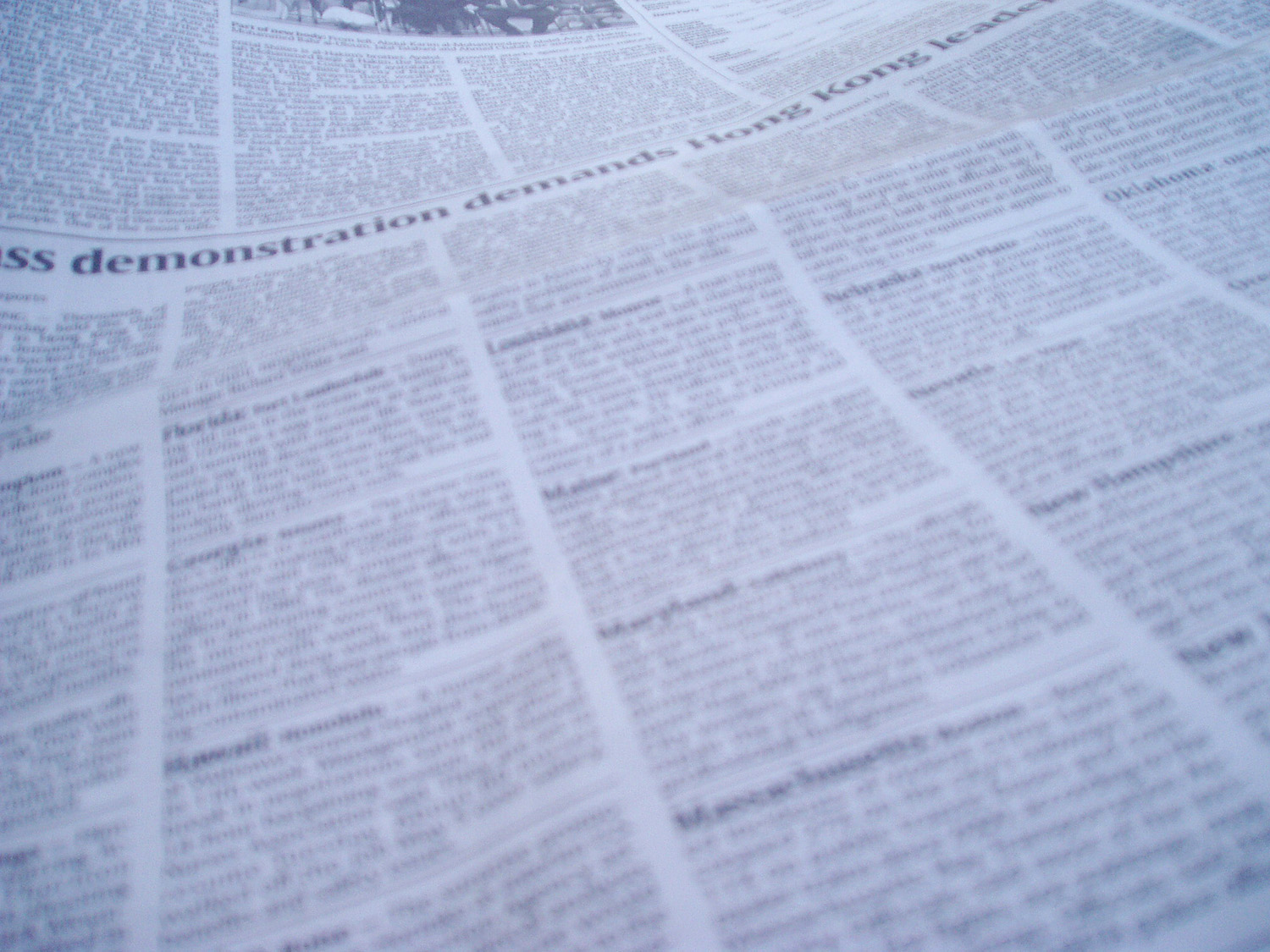 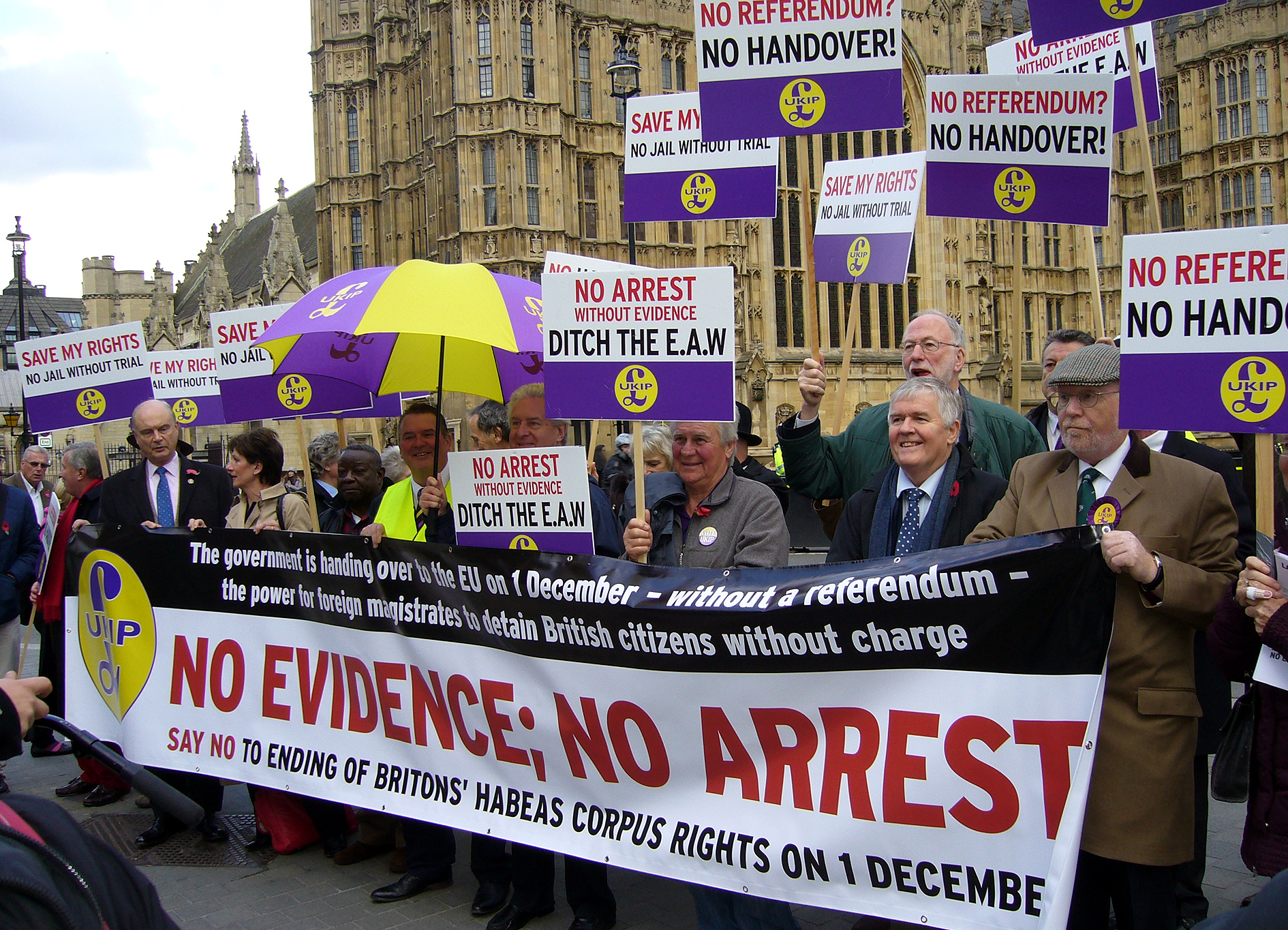 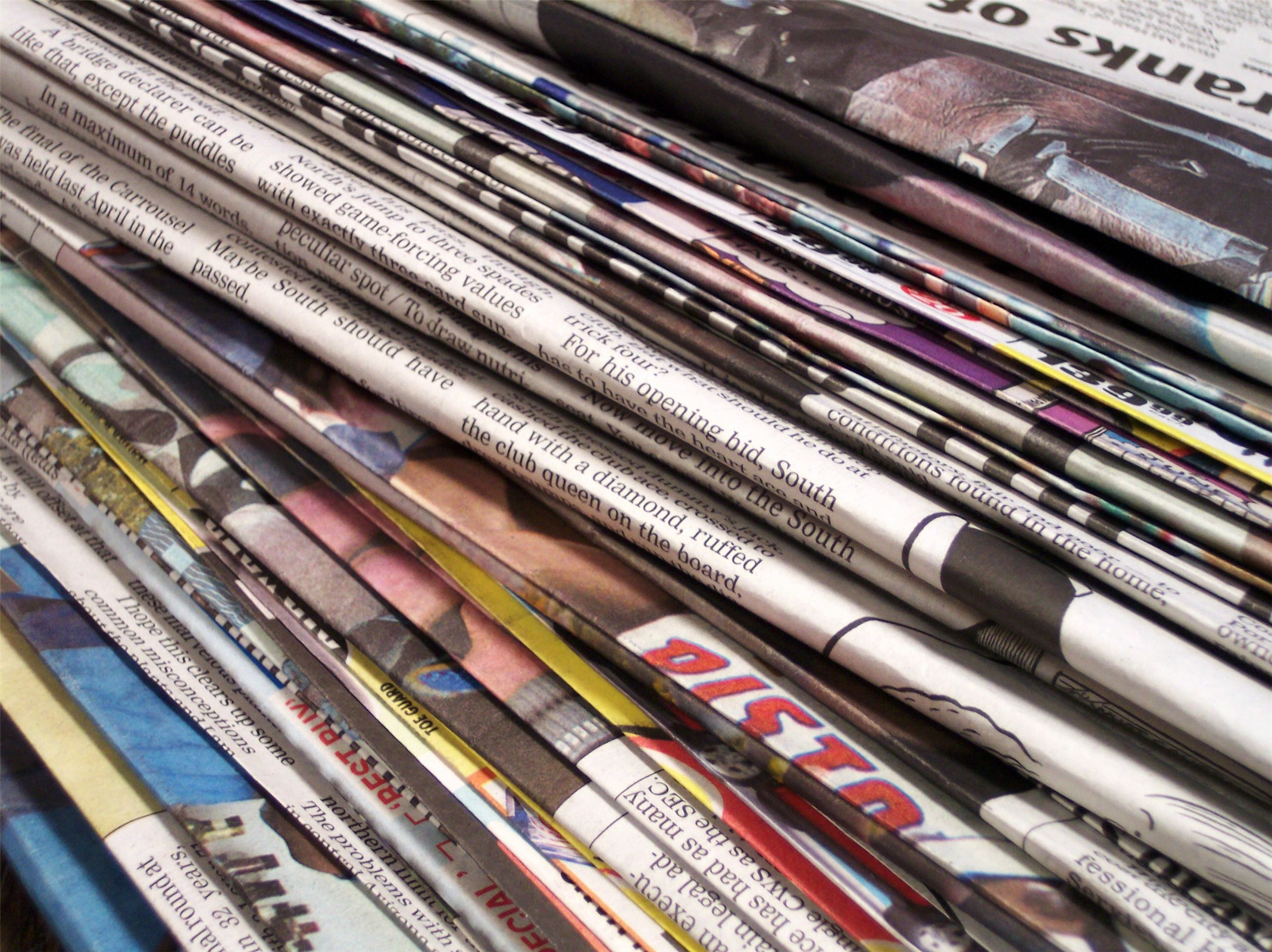