TO ALL MEMBERS OF THE NEC 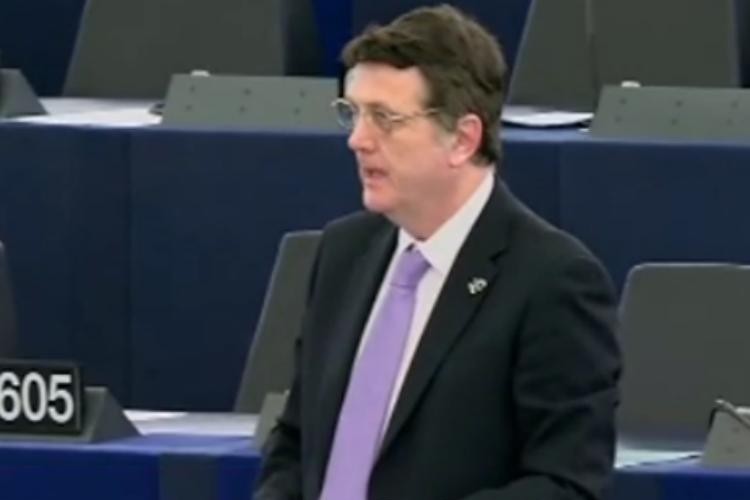 To all members of the NEC:

I wrote yesterday to over 350 UKIP members [Ed: see the copy of the email below] whose email addresses are publicly available from UKIP websites; they are therefore predominantly branch officers from up and down the country. In my opinion they represent the beating heart of UKIP at grassroots level.

I asked them if they would like to see Gerard’s period as Interim Leader extended to six months (180 days) in order to give the party stability and space for healing after the turmoil of the past couple of months, and also to avoid the draining and divisive distraction of a leadership election during the run up to the May elections.

The answer so far has been overwhelmingly ‘Yes’, some even arguing for 12 months.

In view of this, I propose two alternatives for you to consider, both of which seem to be legal and sensible:

I would be grateful if you would respond to the grassroots and consider these alternatives.

Ed: this is the text of the email Alan Craig mentions in his letter to the NEC above. It was first published on Kipper Central :

The party has just been through two months of hell and is now in need of both stability and time for healing.

This week the leader of the UKIP group on the London Assembly, Peter Whittle, suggested on Twitter that it would be insane to go through another leadership contest with the May elections on the horizon, and proposed that the Interim Leader, Gerard Batten, should be appointed for an extended period of 6 months (180 days).

Some responded online with a heartfelt “Yes, let’s do it.”

Others said it is constitutionally impossible. Gerard has just 90 days. Full stop.

A few – not, it seems, friends of UKIP – said with glee that UKIP is dead and who cares?

Personally, I reckon that where there’s a will there’s a way. And where there’s goodwill, there’s a good way out of the current difficulties. So I’d be grateful for your views and suggestions about extending the Interim Leader’s term.

Please note: I do not represent Gerard, nor the NEC, nor Peter Whittle. I am just a normal UKIP member who, like most, is committed to seeing the party grow, thrive and stop in its tracks the Tory betrayal over Brexit.

I look forward to hearing from you.

Fracking Must Be Welcomed

UKIP do not need a “clause IV moment” on race