Back in March it was postulated in the Guardian that UKIP supporters were the left behind generation.  They may have derived this from the book ‘Revolt On The Right’ by Robert Ford & Matthew Goodwin.

In Chapter 7 they describe UKIP’s support as a working class phenomenon.  “Its support is heavily concentrated among older, blue collar workers, with little education and few skills: groups who have been ‘left behind’ by the economic and social transformations of Britain in recent decades, and pushed to the margins as the main parties have converged in the centre ground.”

Well if that is the case the main political parties are in real trouble because that just about covers 80% of the boom generation and beyond, that is pretty much everyone from 60 to 100 years old!

Many weren’t left behind
The authors and the Guardian seem to overlook that these people grew up when welfare was in its infancy and knew they had to get a job.  They also knew that you had to work and save before you obtained possessions including a house.  They were in their mid to late thirties when credit cards became available.  Only a tiny proportion went to university and men had to get into a trade starting at the bottom and doing the menial tasks first before progressing up the ladder.

Many were not uneducated because they spent many years at night school at the local technical college learning the theory to go with the daily practice of their profession. Quite a few went to the dizzy heights of an HNC, which is actually ordinary degree level work but with fewer courses.

These people have pursued a successful career and many have done as well as the grammar school and university educated contemporaries and brought up their families in a reasonably affluent household with mortgages that escalated as their careers progressed and they moved to bigger houses.

Subsequently they have helped fund the instant gratification of their children and maybe helped them with a deposit for the first house and bailed them out or taken them in after a divorce.  Now they are helping to support and fund the grandchildren through university that their parents can’t afford.

I don’t think they are the left behind at all.  They are the ones that luckily didn’t have to live through the Second World War but have had to survive the blizzard of monetarism, of high interest rates during the time they were paying a mortgage and now suffering pitiful rates of interest on the money they saved for their retirement.

Some were left behind
There are also millions of skilled workers who watched as successive governments focussed on finance and the City while allowing industry and manufacturing to decline and cease, leaving whole swathes of the country without skilled work or sufficient income. These same governments then failed to invest in industry and infrastructure when the oil revenues were flooding in.

They are ones that really were left behind but who still continue to vote for the same two major parties out of loyalty or to prevent the other lot getting in.  There are still a lot of them supporting the traditional parties but they are steadily waking up to the fact that the parties no longer represent them, care for them, nor understand their plight.

They see unfettered immigration soaking up menial work and competing with their children and grandchildren for an income and a career.  They see EU regulation and workers benefits that have made it uneconomic for small businesses to employ people full time, so they only give them zero hour contracts and often only part time hours.

They see the European Court of Human Rights overruling decisions by the British government and British judiciary in respect of foreign criminals and preachers of hatred, knowing that the promises of the government to end this are unachievable.

Apparently money is tight and savage cuts must be made to services, but not to the NHS, but everything else is up for grabs, except of course corporation tax, executives pay, bankers pay and bonuses and 0.7% of total UK gross domestic product that will be given as foreign aid.

People who don’t like this nor the climate change scam, wind turbines, solar farms, and all renewable subsidies that end up going to already rich landowners, these are UKIP voters.

Photo by BC Gov Photos

Antony Nailer is a Design Engineer & Author, qualified with an HNC in Electronics and BA in Physics & Mathematics. He was on the UKIP Approved Candidates List for the 2015 General Election but is now a lapsed Member. 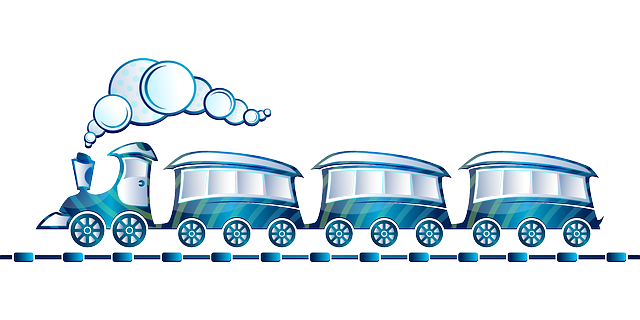 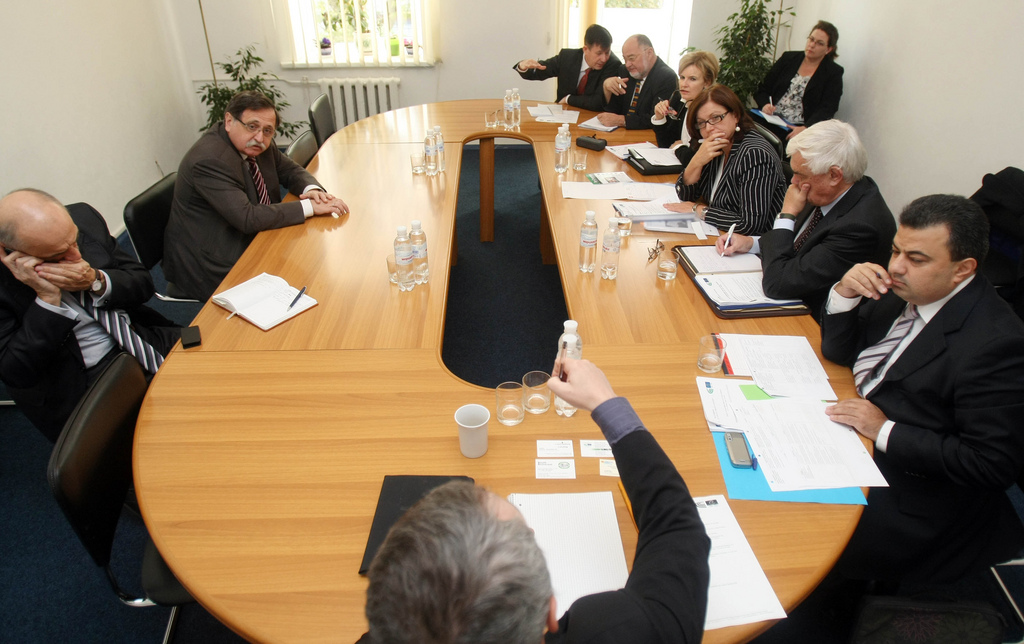 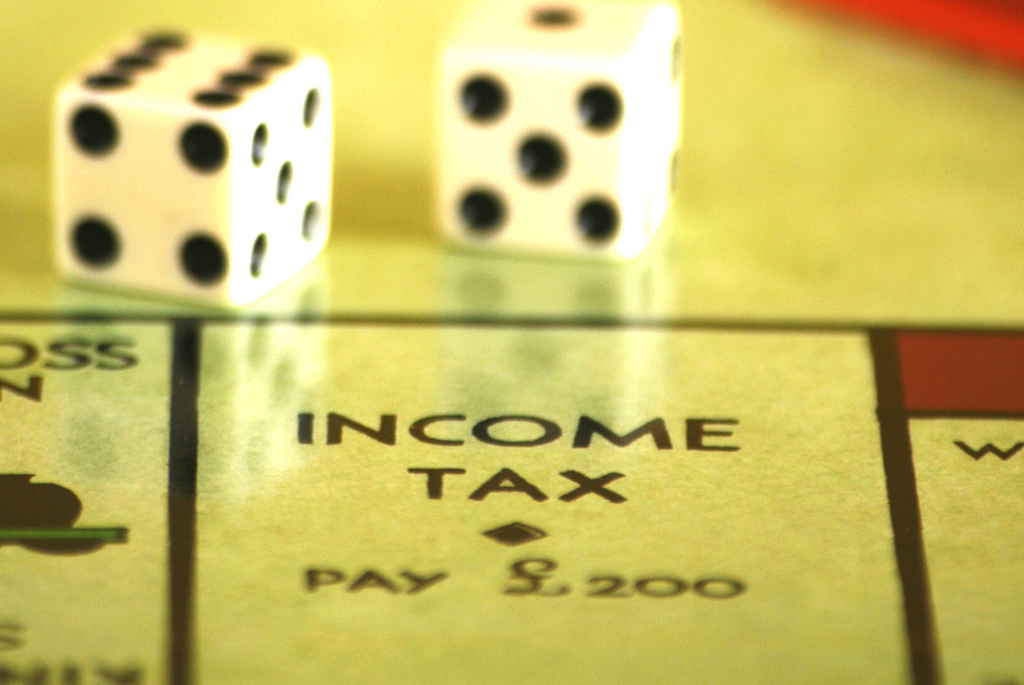