Was it wise for the Conservative Party to release their Election Manifesto on a Sunday?

And was there anything significant in it?

On Sunday 24th November 2019, the Conservatives introduced their General Election Manifesto, but what image were they attempting to portray?

They have been in power since 2010, and during those nine years, the UK has seen a further decline in moral, cultural and Christian values. They appeared to rub that fact in by launching their manifesto on what should be “Never on Sunday.” It showed not only disrespect for the Christian day of rest, but almost a promotion of opposite values. Perhaps, and maybe worse, they have become so immersed into alternative “agendas” that they just have not noticed that Sunday is supposed to be a special day?

If the theme of the Greek book and film, Never on Sunday, is explored, it is essentially about the conflict between Melina Mercouri’s hooker with a heart of gold and Jules Dessin’s classical scholar who attempts to steer her into the path of morality.

Perhaps this sort of conflict about losing the way, is something the Conservative party is as unaware of as the importance of Sunday?

Or maybe they thought that on a resting day, people would just not notice what a sparse manifesto they had?

The Conservative party’s manifesto was long-awaited, but unlike a quality Sunday sermon, it had little to take away as an uplifting message. Like a poor quality sermon it was full of many pontifications, taking up a lot of time, but nothing there of substance.

Like a poor sermon but delivered by a jovial speaker, it left a favourable impression of the deliverer, but also left people wondering if actually anything of value had been said.

So in analysis what did the Conservative party manifesto say?

Disappointingly, not much more than has been said in recent policy announcements since September.

These can be summed up as attempting to put right some of the damage caused by the years of austerity cuts.

Apart from making the right noises on crime, the police, housing, education and health, the funding pledges are too small and the policies amount to no real end in austerity programmes.

There has even been a commitment to reduce the NIC contributions by some. But is all this feasible?

Admittedly the previous commitments to reduce corporation tax have been abandoned, but is it enough for the future funding the UK needs?

All this ties the hands of the Chancellor for the next five years unless there are other taxes and charges in mind to compensate for the needed income? This has to be a real risk, and, for instance, it is not difficult to think of new NIC rates which are called something else.

Bearing in mind the new Care for the Elderly policy has yet to be formulated, it would appear to be impossible to implement this without some rises in taxes. (For instance, the very successful plan which has been working in Guernsey since 2003 involves a 1.9% increase in NIC, as well as some government funding).

In fact, evidence of what key Tory MP Damien Green said at the recent Conservative party conference, would give rise to these concerns ).

The commitments on cutting carbon emissions to net-zero by 2050 were most commendable, but any party not making similar green commitments risks losing votes.

There is a commitment to cutting taxes for small businesses, but how effective is this and what will the small print reveal?

There is also the commitment to cutting business rates in the High Street, but is this too little, too late?

Are the Conservatives just too timid to tackle the long overdue ending of the unfair and bureaucratic domestic and business rates in the country? However, they are joined by the other main parties on this one.

As for the housing crisis, there is a commitment to build more homes, but nothing really radical with this policy.

The one policy that appears to stand out is the one to recruit 50,000 Nurses.

But then on examination, it turns out that a lot of this is on nurse retention and bringing in foreign nurses, less than on what is really needed, and that is a mammoth increase in Nurse training.

Bringing back nurses’ bursaries are a positive though.

The manifesto was so sparse in new initiatives, that when even a small piece of joy was announced, it stood out.

However, one of these, the £500 million for filling in potholes, so very much needed, just will not be enough to fill in the gaps!

Another piece of “good” news was not really so. The announcement that some categories of people going to hospitals will not have to pay car parking changes, is just tinkering with the problem and is too cumbersome and too bureaucratic to implement in a fair way.

There is a commitment to investing in the country’s infrastructure and in developing the country’s manufacturing potential, but this needs more money from the government, and cannot be dependent on the private sector.

As for Immigration, this policy of a points-based system is also dependent on the UK’s departure from the EU, which even with Boris’s “deal,” leaves the UK very much tied in for some years to come.

There is also a failure to recognise that it is unsustainable for the UK to continue to take in a net migration figure of the size of a city. The resources of the country simply cannot cope with such mass migration, and if it continues the funds given to the NHS, etc., will have to vastly increase.

One emphasis in the manifesto is of the new “One Nation Conservatives” and much of this thinking appeals to those who want a fairer and more united UK.

Many are also fed up to the back teeth with the constant whining of the Plaid Cymru, the SNP and the Sinn Fein separatists in Wales and Scotland and Northern Ireland, and want a government to stand up for a strong United Kingdom.

However, it would help the Conservatives put into practice this philosophy if they supported England having free prescription charges, the same as enjoyed in all the other UK Home countries.

The key manifesto pledge is on the banner of “getting Brexit done.”

The Conservatives maintain they can get on with other issues once this is done.

This will appeal to many who would almost accept any Brexit outcome as long as the UK appears to leave.

But how realistic is this?

All Conservative candidates have now pledged to the Boris “deal” which is 95% Theresa May’s deal, and some would argue that much of the rest is worse.

So the question is, how quickly will Brexit be done if achieved at all?

The Labour party can, therefore, argue that they will get a better deal.

The plus for the Conservatives is that the country is pretty much against the idea of a second referendum, so some of Boris Johnson’s criticisms of Labour Brexit policy are perfectly justified.

The sparsity of the manifesto (59 pages including many pictures) compared with the 107- page Labour party one is significant in that the Conservative party offers virtually nothing for the average person in the street to have a few more pounds in their pockets. This could be a major mistake.

So the Conservative party message seems to be one of steady as she goes, don’t rock the boat with any substantial new policies at the election, and make sure there is nothing to attack in the manifesto.

This seems to have the “clever” approval of key advisor Dominic Cummings, but as his advice was supposed to have the UK out of the EU on 31st October, and it did not happen, perhaps he might be losing his magic touch?

If the electorate instead sees the Conservative party as offering more of the same, then the General Election results could well be not what they hope for. 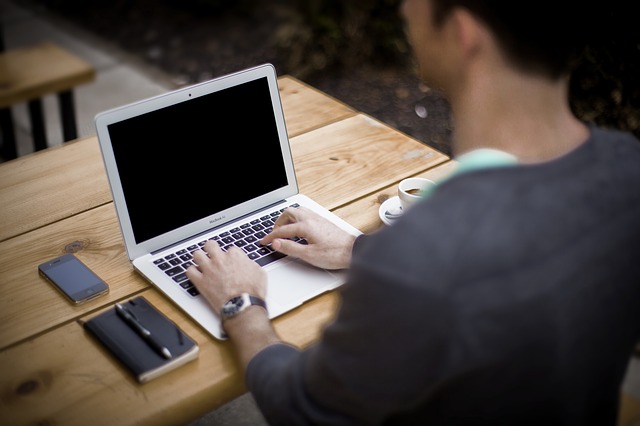 A CORRESPONDENCE BETWEEN GENTLEMEN 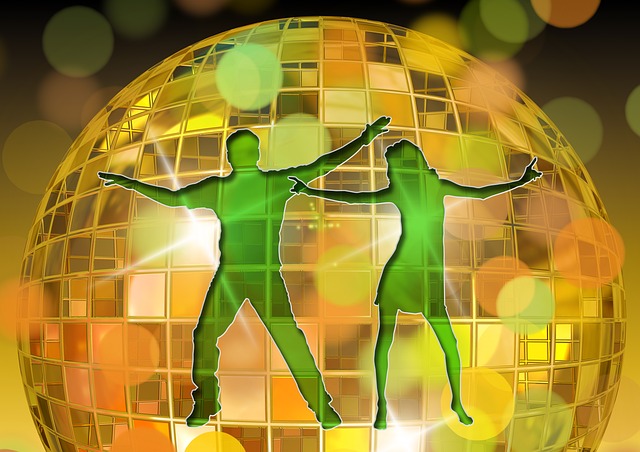 Responding to Comments on “Boiling Point”

The Ultra Remainers – Part I