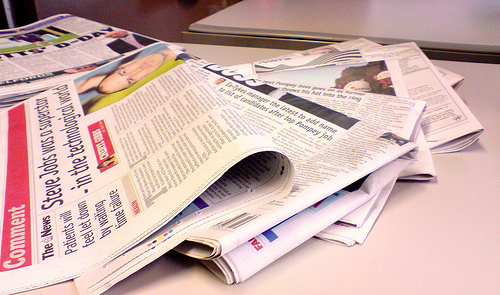 The Express reports that the BBC faces a £160 million budget blackhole. Apparently one million people over the age of 75 have refused to pay the license fee.The corporation hit 4.5 million older pensioners with a bill for the first time in 20 years last August, and has reportedly spent £1 million of fee payers’ money fighting sex and race tribunals brought by its own staff. This  comes as the government shelved proposals on decriminalising non-payment of the licence fee after a public consultation on reforms and amongst growing concerns about programming and bias.

The Times reports this morning that covid 19 lockdown restrictions may well continue into the summer. Glastonbury Festival has been cancelled for the second year running and the Prime Minister Boris Johnson has said that it was ‘too early to say’ whether lockdown could be lifted in the spring. He went on: ‘’We’re seeing the contagiousness of the new variant that we saw arrive before Christmas, there’s no doubt it does spread very fast indeed”.

The Daily Mirror reports that the number of areas with rising coronavirus case rates has almost doubled in a day. 31 of  315  local authorities in England saw infection numbers rise in the week leading to January 17. The jump follows days of infections falling in more and more areas, and underlines according to the article  how the country is a long way from having the virus under control.

The Telegraph reports that Ministers are considering paying £500 to everyone who tests positive for Covid under plans that would cost the state almost £2 billion a month. Also under consideration are plans to replace the present system with a universal payment, meaning anyone who had a positive test could claim the funds. The move has been costed at up to £453 million a week if there were 60,000 cases a day – 12 times the cost of the current approach.

The Daily Mail reports that arrivals to Britain could be forced to quarantine in airport hotels under plans to be discussed by ministers today as travel chaos continues at  borders. Any new restrictions would be a further blow to the beleaguered travel industry and put the holiday plans of millions at risk. Britain’s Airports are struggling to cope at the moment with people apparently queuing for hours to get through passport control at Heathrow Airport. The Home Office insisted there were no staffing issues and people were moving through in ‘good time’. In a further sign of the disruption ahead, it emerged that EU leaders are discussing plans to close the borders to British travellers to slow the spread of the new Covid variant first identified in Kent.

The SUN reports that Priti Patel the Home Secretary has indicated that it is far too early to speculate about summer holidays which is just as well as Britons wishing to holiday in Spain this summer may find that it’s a ‘no go area’ as British tourists won’t be allowed to holiday in Spain until the end of summer, when the majority of the population has been vaccinated, the Prime Minister Pedro Sánchez has declared. The news comes as the Spanish Health Ministry reported 41,576 new coronavirus cases, the highest number registered in a 24-hour period since the virus first broke out.

The SUN reports: Michel Barnier has admitted other countries could follow Britain out of the EU if eurocrats don’t “draw the lessons” from Brexit and address people’s “anger” with Brussels. The bloc’s chief negotiator acknowledged there was “always a risk for the future” that deep dissatisfaction with how the club is run could lead to more exits.’’ This comes as Boris Johnson has refused full diplomatic status to E.U officials saying that “It’s a matter of fact that the EU is a collective of nations, but it’s not a state…in its own right”.

The Independent carries several stories this morning about the new President’s first day in office. It reports that as America watched their TV screens with ‘joy and hope’ the rest of the world let out a ‘collective sigh of relief as the return diplomacy and international relations came not a minute too soon’, going on to report that over the last four years Donald Trump had destroyed the reputation of America across the globe. Support came from the EU as Ursula von der Leyen, President of the EU Commission, tweeted “The United States is back. And Europe stands ready. To reconnect with an old and trusted partner, to breathe new life into our cherished alliance.”

The Express reports: Northern Ireland will choose to remain a part of the UK despite fears that Brexit has opened the doors for the region to leave, according to the DUP leader. Speaking on BBC’s Question Time on Thursday night, Arlene Foster confirmed that on a “rational and logical level” people in Northern Ireland would choose to remain in the UK. Earlier this month, DUP’s leader Ms Foster said there “is a gateway of opportunity for the whole of the UK and for Northern Ireland” after the UK-EU trade deal. 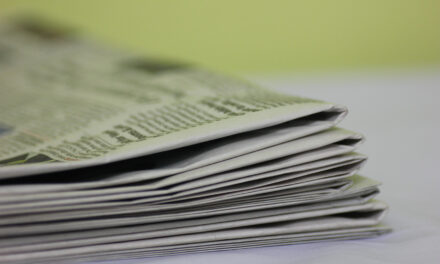