The biggest lie ever told 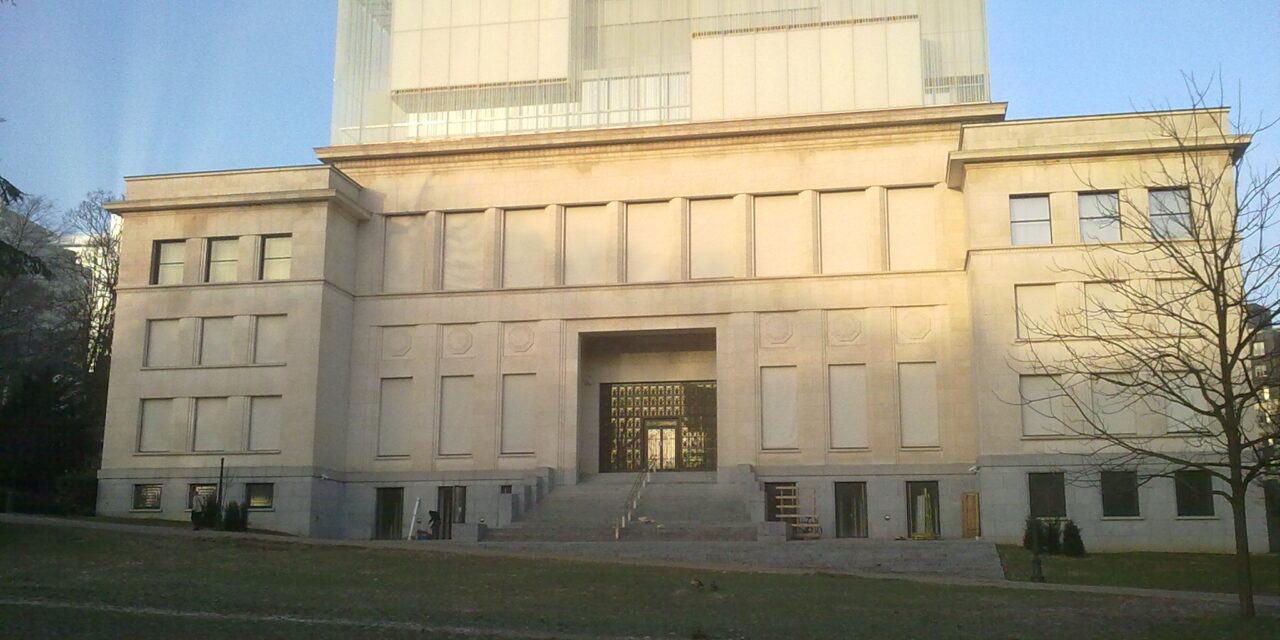 At the European Parliament is the House of European History, a museum with one constant theme, to promote the supposed greatness of the European Union. Busloads of schoolchildren are received regularly to be indoctrinated with the greatness and achievements of the EU.

All of the exhibitions are in a similar vein but I remember one from years ago (it may still be there) that told the story about how the EU had lifted Britain from economic stagnation in the 1970s to the economic powerhouse that it is today. The pictures would have brought back memories for many of us: three day weeks, winter of discontent, the roads full of rusty old cars that didn’t start in the morning.

By the end of the 1970s we all had nice new cars and houses, we were awash with money to spend on luxuries like overseas holidays, we were all prosperous because of the EU or Common Market as it was then … ! This is one of the biggest lies ever told and I’ll explain why.

To understand this lie we need to look at other events that happened in the 70s and join the dots. In 1971 there was the collapse of the Bretton Woods Agreement, this effectively pegged the US dollar to gold at a rate of 35 dollars an ounce. This is particularly significant as the US dollar is the World Reserve Currency.

Great Britain had abandoned the Gold Standard before the First World War in order to pay for the war, it was reinstated afterwards but abandoned again for the last time before the Second World War. The British Pound along with the currencies of 43 other countries were constrained by the Bretton Woods Agreement that pegged them to the US dollar. With the collapse of Bretton Woods all of these currencies effectively became Fiat: see here.

Fiat or valueless currencies are nothing new and their dynamics are well understood but let me give you an example. Imagine that you have just received a new credit card, a gold, platinum or even black one with a huge credit limit. In fact there are two cards, one for you and one for your wife.

Your wife would give you a big kiss, she’d promise to be careful but there are just a few things that she’d like from her wish list. When your wife gets back from Oxford Street many hours later, she may even use this card to take you out for a meal at your favourite restaurant, later filled with fine food and wine you may even get a BJ.

Perhaps this rapture would continue for a while but as time went on, the monthly bills would get bigger and bigger as interest accrued until in the end you wouldn’t be able to pay. Your relationship would be increasingly fraught until in the end your wife would find a new partner that could pay the bills. I’m not suggesting that all of you ladies are as mercenary as the one I’ve portrayed here but I’ve known some of the wives of many bankers and businessmen who are.

Certainly the above case study is a good representation of what has happened in countries such as Zimbabwe and see here, “Hyperinflation in the Weimar Republic” . There are further examples throughout history, all ending in the same disastrous way. Unfortunately now, the effects of Fiat currencies, in a globalised world, are now global and not localised and limited to individual countries.

When currencies become Fiat, there is always this massive credit expansion in the early years, a sugar rush and good times. It is on the back of this that the European Union and globalism generally have risen, but as always, there will be a day of reckoning.

The first signs of trouble were in 2008 and the Financial Crisis. This may have been a dry run or more likely the globalists just weren’t ready. The Obama presidency was bought at a cost of approximately seventeen trillion dollars in printed and borrowed money and by the end of his tenure, he was expected to have sovereignty-sapping trade deals in place globally such as the TPPA, TTIP etc.

With the unexpected Brexit referendum result and the election of Donald Trump, things didn’t turn out as expected for the globalists but the day of reckoning is drawing ever closer. Consumers are being bled dry trying to repay unrepayable debts, hence the retail apocalypse in the US, the collapse of the auto industry and the endless redundancies.

In the UK and Europe there is the bankruptcy of British Steel (not the fault of Brexit), similar retail problems and an untold number of zombie banks. Deutsche Bank stock has recently fallen to record lows and is a disaster waiting to happen as is the always unworkable Euro currency.

All of the above is happening as the stock markets of the world are pumped up with massive amounts of printed Fiat currency, totally divorced from market fundamentals. Meanwhile the propaganda continues, the US economy is supposedly doing great and Donald Trump has no choice but to go along with this deception until after the 2020 elections.

As for the European Union, the only wealth and prosperity that it has ever produced or created in its history is for the benefit of senior Eurocrats, Bankers and select businessmen. For the people of Europe and Great Britain the EU is a disastrous black hole that will suck the lifeblood out of us. We certainly don’t need any kind of a deal with the European union, we should run while we still can.

In the European Parliament, The House of European History is a monument to one of the biggest lies ever told. You can forget all of the shallow arguments of politicians like Vince Cable. There is no safe haven to be found within the European Union.

Today as you go out to vote, the only decision you need to make is between freedom and slavery.

It had to happen! 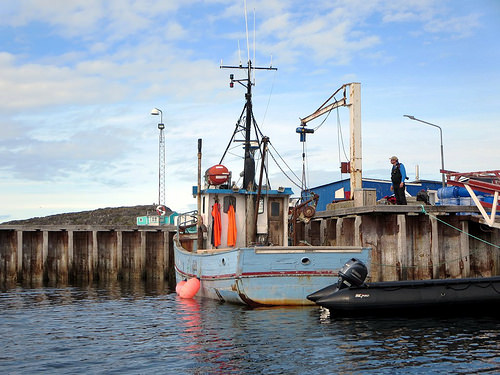 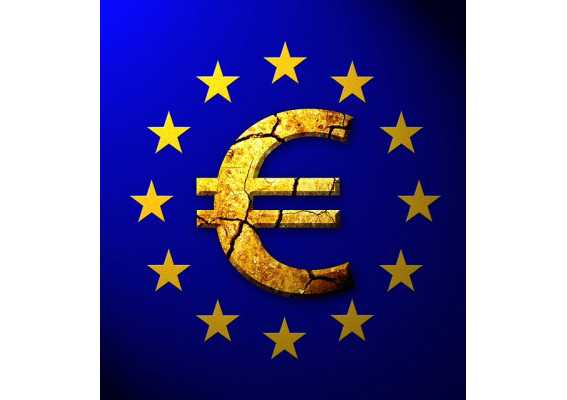 Greece and the eurozone