All Quiet on The Home Front (Part 2) 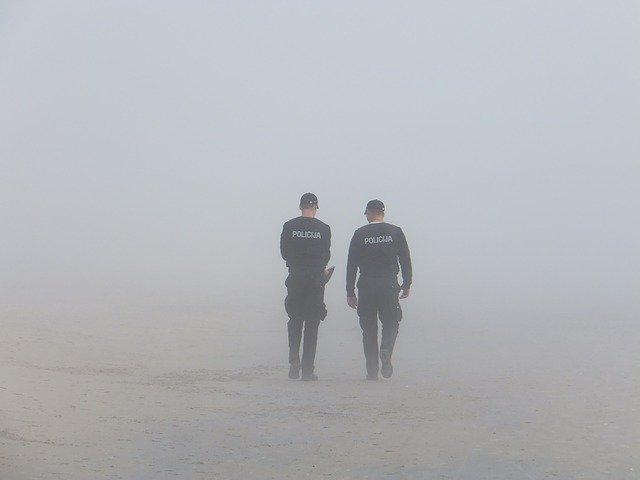 Well, we are now several weeks into the ‘emergency’ and, as the ‘gammon’ foretold, the response has ranged from denial, panic and hysteria together with restrictions on freedoms that few would have dreamed possible. I say few, because ‘the few’ did warn, they warned after ‘the last lot’ that powers given to the government during the Blair years would allow future authorities to basically do as they please and lo! to the surprise of many, the evidence is now  before you. Six months ago people were telling us from their homes in Spain or somewhere that all was wonderful, that Brexit was disaster, the EU was wonderful, and such luvvies as that bloke from ‘star trek’ were going to leave the U.K forever along with that well known actress who moved to Venice with “Venetian Citizenship” but who has now seen fit honour Scotland with her presence. All these thousands clamouring to be brought ‘home’ to Blighty, how many are ex-pats leaving all behind and in many cases with no funds to pay for tickets on the remaining airlines still flying. It’s all most confusing.

To coordinate this a government department, headed by the First Minister, has met in the COBRA (or should that be the Corona ) bunker which I understand is located under Westminster somewhere and has managed to cobble together a flotilla of aircraft, including the veteran transport aircraft of the Royal Air Force to fly out and return as many people as possible, stranded world wide.

Hopefully the minister reports over the next few days over 400,000 people will be repatriated from countries worldwide, a new record for us  as the last time this was attempted and with great success 338,000 were repatriated mostly from the continent that time too.

Many people were seen to be ignoring, or in denial regarding the gravity of the situation and visited in their tens of thousands local beauty spots and parks. The government, alarmed and being told by experts that this would spread the virus exponentially and that up to 2,500,000 could die if this display of community cohesion was allowed to continue and that NHS would be overwhelmed, hastily brought in measures to close down schools business and anything described as non-essential activity, including work for many and including gatherings of two or more people.

This also alarmed the few people who actually thought this excessive, particularly as the legislation was not scrutinized by M.Ps to any extent and was so badly drafted as to be virtually meaningless. In particular, it discriminated against anyone over the age of 70 who, for some reason not yet clear, had stopped being ‘gammons’ who had wrecked the younger generation’s future, but were now being described by the media as people to be shielded who were vulnerable members of the community (now renamed ‘society’ by Boris using a term not used in political circles since a previous Prime Minister was reported, incorrectly has it happens, that there was no such thing). 750,000 people answered the call for volunteers to help save the NHS, many standing in the street to applaud. Visibly moved, Boris personally thanked them and thousands of retired NHS staff who, as he put it, have returned to the ‘colours’.

The Commissioner of the Metropolitan Police  called for retired officers to return for the  duration to the Met’s presumably now rainbow colours either as police constables or special constables, gales of laughter were heard in many districts following this suggestion, many saying that actually they were not interested in flying spy drones, spending hours looking for hate crime on social media or harassing older residents out walking the dog in an unapproved manner or queuing in an inappropriate manner outside the local ‘offie’ .

But if ‘police officers’ were wanted to actually ‘police’ they would be more than happy in the circumstances.

Out to visit the local shop for bread and milk, which is situated on the outskirts of St. Mary on the Wold  and walking, as it happens, because I’m still mindful of what that Swedish girl told me before about the other emergency, I was passed by a young woman driving some prestige car with a large ‘rainbow’ sign in the rear window which read, “Be  Safe Stay at Home” which struck me as odd really, as the car was one of those 4 litre diesel monstrosities which is apparently causing mental distress to that said Swedish girl  because it’s destroying the planet but OK to drive during this coronavirus emergency, hopefully she was driving to the local shop to purchase essentials for vulnerable people.

Talking of Sweden, which many people have reported has severe problems with its invited and much welcomed guests, so much so that some cities have areas that have been described as ‘no go areas’ even for police officers who do not enter, it has suddenly become a haven of sensible government run by women, apparently because it has done nothing as ‘extreme’ as we Brits who trying to contain the virus and locked down and  curtailed most activities. Sweden is one of the few countries that has not taken this sort of action and I wonder if that has anything to do with the problems that another EU country, namely France, is desperately trying to avoid. Their security forces – because that is what they are – have been  told not to enforce the new coronavirus ‘rules’ in immigrant areas.

So far here, the country seems mostly willing to comply, if wondering why, amidst all the obvious confusion with the laws, regulations and guidances and police officers over- reacting to trivial situations. I can’t see this lasting for long as many small businesses closed, probably never to reopen and the self employed in the view of many being left to their own devices.

‘’Well I had last week off because I had a bit of a cough, but it’s a bit better now and I have had to go back to work, I was on short time last month as it is, we need the money and we won’t get any help, it’s just not right !‘’   said one in my hearing yesterday.

All this is of course going unnoticed by the many on full pay  who are quite happily sitting at home with no financial worries (yet), but many more are  already facing severe financial hardship. Despite what Rushi says, this is another example:

‘’A few days ago I received my council tax bill, a few more % hike. For doing what? Right now. Nothing. No services. Can I suggest every household in the country cancels their direct debits as I’m not paying local government workers to do nothing. I’m out of work thanks to this, meanwhile they still get paid.’’

Others resent the lockdown and inability to work and while agreeing that we are apparently in a very serious situation question the ability of the police to operate in a reasonable way, saying in effect “who are the police to decide if my journey is necessary or not”.  The police seem obsessed with Twitter and Social Media in all its forms, maybe they should learn, as they seem to have forgotten, that as citizens in uniform in this country they, to use their terminology, police in ‘partnership with the community’ and stop playing with all their new found ‘powers’ along with their high tech toys.

It now would appear that some of the more terrifying statistics have been remodelled and now show that infection and death rates maybe far lower, time will tell, but if all this lockdown, disruption financial hardship along with what some see as attack on freedoms  is shown to be in error, then Boris will in fact go from hero to something else and very quickly. Something that the millennial generation may like to contemplate when next shouting their,’ no probs mate’ mantra. The countryside never really recovered from the way the Blair government handled the ‘foot and mouth’ epidemic in 2001 and much of the country never recovered after the 2008 financial debacle. What makes them think that this is going to be any different? 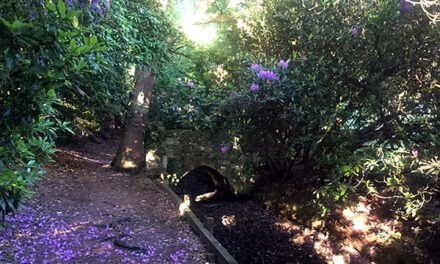 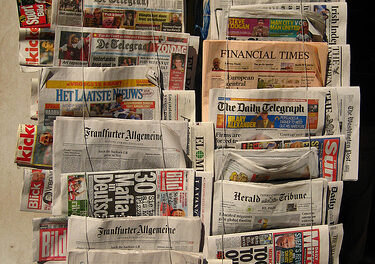 Do we know or want what we are paying for? – Part 1