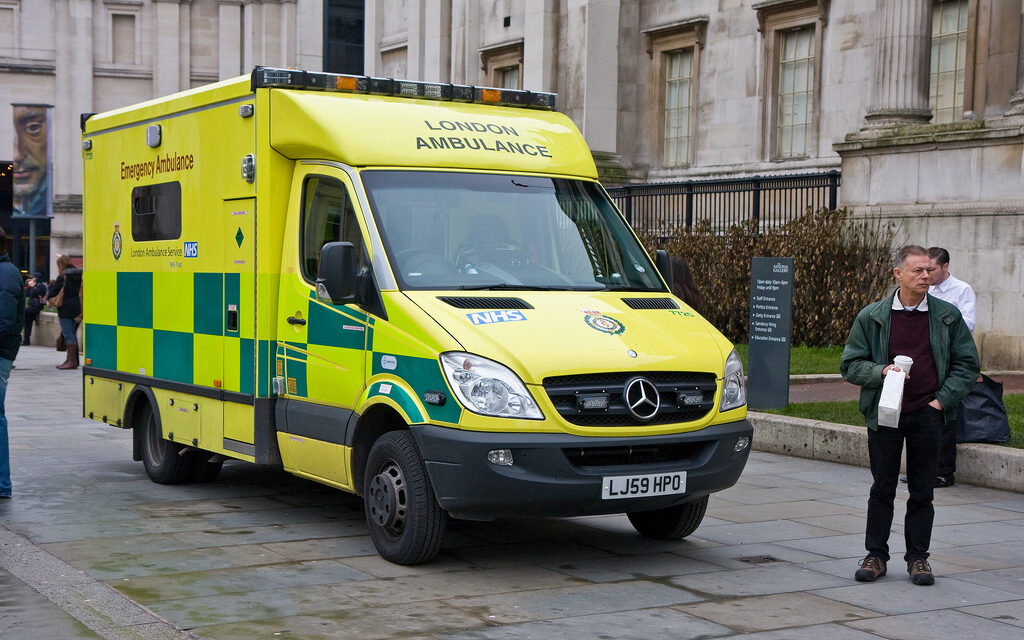 It didn’t seem unreasonable to assume the great and good residents of St Mary on the Wold would, at least, have something to say on how various governments have treated them over the last three years, or in general over the last, say, 15 or so.  It’s a fairly affluent area is this with many retired people; in fact the grey vote should have been important, one would have thought, to the last three members of Parliament, but they have always ignored what worries or ambitions their voter has.

I’ve often wondered, to be honest.  They voted Leave in the referendum (about 60%) and then voted in the Conservative party for a second time with about a 10,000 majority.  Goodness knows why, although someone did tell me that ‘Theresa was doing a wonderful job with all those men bullying her’ but, as the comedian Harry Worth used to say, there it is. Mostly the other parties came nowhere or lost their deposits.

It’s the same thing in the council elections. The sitting candidates win and then proceed to do next to nothing until appearing, phoenix like, at the next election which has the same result. Independents, UKIP and others try but rarely get elected.

There are a few mutterings locally about planning applications, but a visit to the council meeting to view the proceedings will show few, if any, are bothered enough to attend and at parish level there is, time and time again, little if any attendance from our local population except if somebody wants to get planning approval for a new bungalow built in the garden.

It’s not as if there is nothing to be concerned about. The NHS, which appears to be the new religion for many, sometimes causes a few vague grumbles about A&E waiting times by the few that have actually experienced it, or a few grumbles about how long it takes to get test results or an appointment to see a consultant, but usually the most vocal grumbles are about car parking (the lack of) and what it costs to park or visit. Mostly, all the staff are angels and, as one person told me while complaining about the service, when the chips are down, they always come up trumps.  It’s always the management, of course, that is at fault and the cause identified as each new enthusiastic C.E.O arrives with all sorts of vague strategies for action and answers to usually the wrong question, or excuses that point to problems arising from financial cuts or some government policy that has tied their hands.

Rarely mentioned is the exponential population explosion, or the huge increase in elderly people needing some sort of short- or long-term care.

Getting an appointment to see a named doctor can be a nightmare and the alternative is either seeing someone you have no knowledge of, or a locum which, with the best will in the world, is not like seeing the doctor of your choice.

What happened to the Conservative promise of extended opening hours for GP surgeries?  The recruitment of hundreds more doctors and all the rest? Only this week there are letters in national newspapers complaining that doctors won’t make house calls and often tell some worried person that they should dial 999 and ask for an ambulance to A&E or make their own way there, only adding to the overcrowding at the hospital A&E department, of which presumably GPs know little.

Goodness, which planet do these letter writers live in? Do they all think Doc Martin is alive and well and practises from his spare room in their community with all the latest equipment and speciality knowledge on every medical condition known to man? Well, I’ve got news for you letter writers, he’s certainly not here in St. Mary on the Wold with its new health centre and no out-of-hours cover.  Dial 111 is the nearest you will get to that on evenings weekends and holidays. Better to fall ill between business hours it seems.

The ambulance service reorganised some years ago as part of the then drive for regionalisation to deliver excellence and save ‘resources’, ergo there is often a long wait as ‘resources’ are often needed in the major urban conurbation which is some 25 miles away.

This can, and frequently does, often mean anything up to a two hour wait for an ambulance to attend a street incident. Locally a very elderly resident, having fallen, spent two hours covered in a blanket lying in the street with a suspected spinal injury in the care of – by coincidence only – a passing doctor and helpful members of a nearby shop who sought to comfort the lady and provide warm blankets. Incidentally as the doctor and a first responder were treating the patient, members of the public pushed past them and, one case, stepped over the patient, presumably only interested in their own importance.

When ambulance ‘resources’ arrived, the crew said they had been dispatched from several miles away – which is why we only see ambulances on ‘blue lights and howling sirens’ these days as crews risk their own safety and wellbeing, driving at speed from one call to the next, often in quick succession.   In my view any organisation that regularly puts crews, patients and the public at risk, needs to review its responses and maybe not treat its staff as a ‘resource’ or, to  use a favourite human resource department phrase, the meaningless ‘valued members of staff,’ but then, the clue is in the department name, ‘Human Resources’ staffed by people, however well-meaning, who often have no experience of the jobs that their ‘resources’ do but nevertheless refer to themselves as human resource practitioners, while failing to realise – if they ever knew – that they are there as a tool of management and operational staff and not otherwise.

None of this though, seems to bother our residents.  Occasionally they may notice that the police ‘service’ seems to have deserted them, or perhaps they think that a community support officer, turning up to a packed meeting, is a real police officer and getting away with it (because that nice commissioner chappie whom virtually nobody voted for thinks they are wonderful).  It’s pretend policing on the cheap and because of the title and similar uniforms most people assume they are actual police officers. Beware of any local government official with the word ‘officer’ in their job title.

When somebody does actually turn up to a meeting and make a comment, it’s the usual mind-boggling complaints, of dog muck on footpaths, speeding and noisy vehicles or complaints that a building or driveway contractor who invariably drives a white van and arrived unannounced from his base ‘over the back there’ having noticed a tile off the roof, charges an extortionate amount for the job and then caring professionals as they are takes the unfortunate person to the local ATM to draw out the money for payment before disappearing.

Part 2 of Follow the yellow brick road will be published here tomorrow. 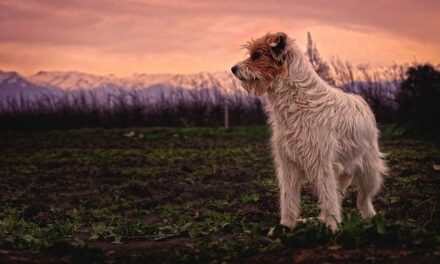 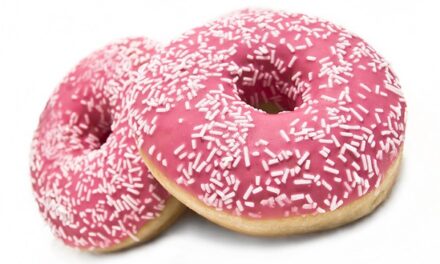 See mass migration for what it is – invasion