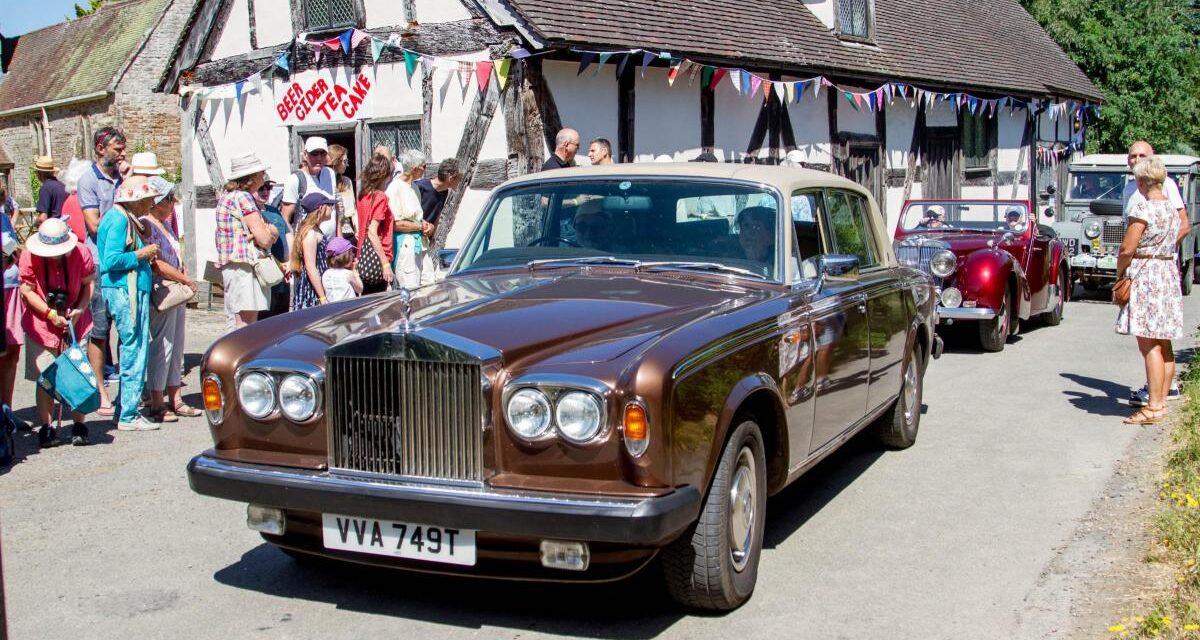 Editor’s Note: Sadly, Viv will not be providing a Brexit Betrayal column today due to illness.

Charles Royce was a motor manufacturer who started production in the late 19th century. Rolls was a car salesman. However, their first and famous model jointly produced was the Rolls-Royce 40/50 which came to light in 1906. An early model was finished in silver and the press coined the name “Silver Ghost”. They continued to be made right up to 1925. If you want one these days, it will cost you a cool £1m for an early open-top tourer in reasonable nick.However, for us poor people there are cheaper options. Much cheaper. After half a century of manufacturing conservative cars for the rich, the discovery was made that some people wanted to drive their own cars. So RR went into mass production (by their standards anyway).

Instead of providing cars with a separate chassis, they came up with the great leap of a monocoque body (which other manufacturers had been using for thirty years). Thus was born in 1965, the Silver Shadow and later the Silver Shadow II. There also appeared the Silver Wraith II, identical but 4” longer.  Also, the Corniche, (2 door) the Carmargue (super luxury), and the Bentley T (different “radiator”).There were numerous extras and combinations available also soft top options. There is an (urban myth?) that the Wraith II was to be called the Silver Mist until someone pointed out that “Mist” in German meant Manure.

25,000 Shadows were built plus 5,000 long wheelbase Wraith II variants. The most numerous RR model ever built, production finished in 1980. For us, the impoverished, the only option is a Shadow/Wraith and it’s close (and almost identical) immediate successors, all previous models being scarce and vastly expensive.

There’s a saying about Rolls Royce that if you worry about the cost of petrol, you can’t afford one, this down to the vast (almost 7 litre V8 engine). However, this depends on your mileage I use mine mostly when the journey is outside the range of my electric car. (i.e., Less than 2,000 miles a year.) Driven carefully 15mpg is possible. It’s also possible to get around 7mpg if driven with abandon. It helps to be a half breed Scot/Yorkshireman.The power available is certainly described as “adequate”; however, such is the handling that one does not feel inclined to use it. (Also at the back of one’s mind, The Petrol). The huge bonnet is completely filled by the vast engine.

This is a car bristling with odd ideas. Many components that could have been bought off the shelf are hand made at vast expense (and are no better for it). I have fiddled with cars from my teenage years, including building from the ground up, but all this is for naught with RR. Everything is different. Awkward and not designed for ease of repair or maintenance.

The braking system is typical. There are two completely separate systems. Two hydraulic pumps, two brake fluid reservoirs, two calipers on each disk and an elaborate system of warning lights on the dashboard.

I decided I’d lubricate the electric windows as they were a bit slow.  It took me half an hour to work out how to remove the interior door panel. The windows are driven by a bicycle chain. There is an electric motor in the bottom of the door as big as the starter motor on some cars plus a reversing gearbox.

There is a lot of aluminium in the body. Doors etc. consist of a steel frame with aluminium panels carefully dressed over them. This means the car is much lighter than you might think but is a recipe for galvanic corrosion.  This is a car that definitely doesn’t like salt or even being kept outdoors. (Unfortunately, a lot of them were in their later life.)

The transmission is automatic, three or four-speed depending on the model. A box of tricks is bolted to the side of the gearbox that selects PRNDT, controlled electrically by a switch on the steering column.

There is a button on the dashboard you press and the fuel gauge then tells you the oil level in the sump.

The good news is that when you open the garage doors you are greeted by the great smell of dead cow and old cigars. Wonderful!

It’s all about the money innit?

If you are contemplating ownership, you need to be sure you get a good one. It’s possible to buy a real dog for £1,000 or less but the cost of repairs makes it uneconomic. Also, you need to be sure there is one of the unofficial repair shops in your vicinity. These are quite numerous: (the official dealers charge an arm and a leg, typically £100/hr). You will need this fellow to cast an eye over your potential purchase. With cars this age, there will be a plethora of minor niggling faults, especially in the wiring.

Once a car is forty years old, it becomes an Historic Vehicle which means zero road tax or MOT. As a “classic car” insurance is low, particularly if a restricted mileage is agreed.  My own car costs just £76 comprehensive with an agreed value and kept in a locked garage. (I have a long history of no accidents). So, stood in the garage it cost next to nothing to run and, who knows, might increase in value.

It’s not exactly ideal for your supermarket car park. It’s no wider or heavier than some of the SUVs you see about these days but much longer.

On the open highway there’s nothing quite like the thrill of seeing the “Spirit of Ecstasy”  upfront. Supposedly modelled after Eleanor Velasco Thornton, secret lover of Baron Montagu of Beaulieu. The designer’s brief was to represent the “spirit of the Rolls-Royce, namely, speed with silence, absence of vibration, the mysterious harnessing of great energy and a beautiful living organism of superb grace.” It’s also purported to represent Nike. (Who is actually the Greek goddess of victory, as well as chav footwear.)

The steering is very light and precise, not at all like modern cars plus we’ve all got used to cars going where you point them. However, the handling of the Shadow is pretty rubbish. Every corner has to be pre-assessed and exactly the right of power applied to avoid either under or oversteer.  My own car has been fitted with non-recommended tyres so this may be part of the problem. If you ever had a Minor 1000, you will get my drift. The front seats are electric (up, down, forward and back) and are poor by today’s standards. I’m told it’s pretty comfortable in the back seat but I’ve never ridden there.

Needless to say there is lots of leather and (solid) walnut. The carpets are sheepskin, luxurious but pretty impractical. Lots of chrome instruments, scattered about pretty randomly on the dashboard. Three cigar lighters!!! Dip switch on the floor, (doesn’t that take you back?).

So, not a great drive. This is, in fact, a car to be seen in and a car to arrive in. It arouses extreme emotions of admiration and envy.
This means you can’t park it just anywhere and you may get your spirit of ecstasy nicked. Conversely, it means you can blithely get unquestioning access to and park in places where the peasants would be shunned.  On the road, some people tend to make way for you.  Others make you the target of extreme aggression.

So if you have a hankering, go out and buy one. It needn’t be expensive and you can get some inkling of the life of the rich and famous! 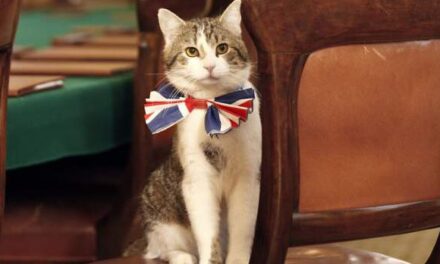 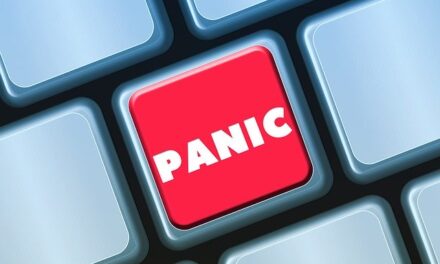 Jordan Peterson – Saviour of the West? 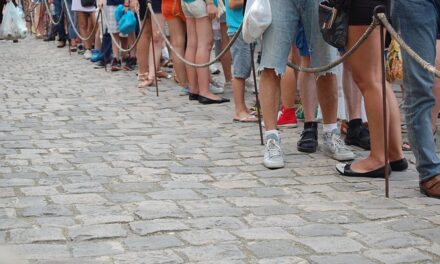