Bercow may have radically changed the rules of the Brexit game 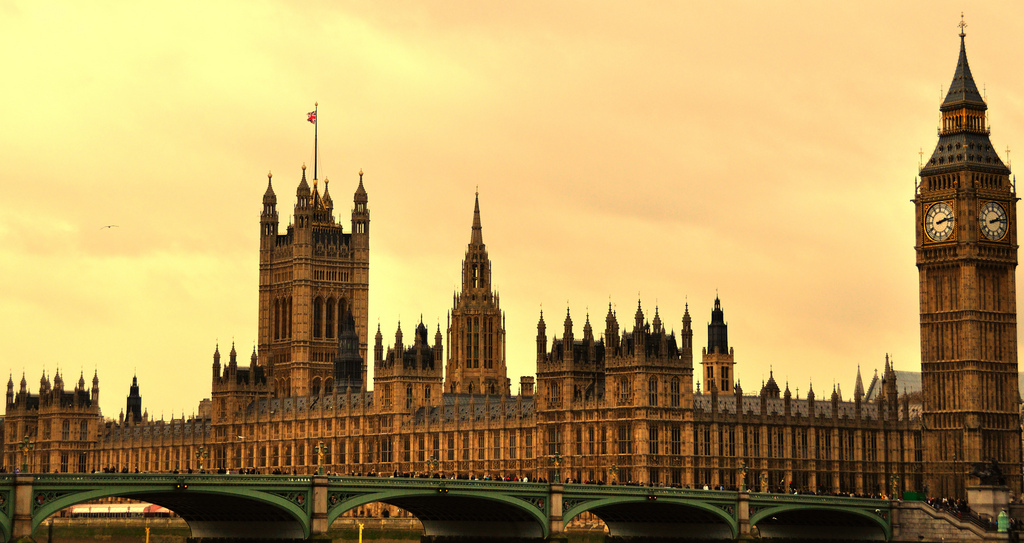 Recently there has been a sense of resignation in the leave camp that we are seemingly at the mercy of our treacherous remainer politicians who appeared to hold the best hand because of their domination of Parliament. Singlehandedly the Speaker has changed the mood.

John Bercow’s ruling (18 March) that May cannot put her deal with the EU to the Commons for a third time if it is “the same or substantially the same” has undermined May’s entire strategy, which is the democratically contemptible one of trying to force a thoroughly bad deal through by a war of attrition allied to Project Fear. Even before Bercow spoke the situation was unsettled, however much the remainers might have portrayed it as being a clear choice between either May’s deal being passed by the Commons or May going off to the EU to ask for an extension (preferably a long one) which would allow the remainers more time to complete their sabotage of Brexit.

Nor, despite the remainers’ incessant claims, has a “no deal” departure been taken off the table. In fact, a “no deal” Brexit is still the default position until and when the 29 March date in the Withdrawal Act is amended. Consequently, there was a launching pad for greater resistance to the game May has been playing and the problems of dealing with a remainer dominated Parliament.

Before Bercow stated his position with regard to May’s deal, the Government had no inkling of what he was going to do. The very nasty shock he administered has already born fruit. May has made a request for the EU to sanction both a short extension and a long extension, the EU’s chief negotiator Michel Barnier has replied smartly  that she cannot have both. He also made it clear than an extension should not be taken for granted and that May must come to the EU with a firm plan of action to justify any extension of Article 50. She would find this very difficult to formulate.

The implications of extensions to Article 50

If May does obtain a long extension this at the least would mean during the extension the UK paying even more money than the £39 billion Danegeld May has already offered to the ERU with nothing in return, continuing free movement, being subject to any new EU laws and regulations (including quite probability a transaction tax which would hit the UK hard because so much of our economy is services based) and coming under the jurisdiction of the ECJ.

Those sort of impositions might not only strengthen the resolve of Brexiteers but be too much for many remainers, especially those with leave majorities. Moreover, it is important to understand that though the Commons has authorised May to seek an extension it will need a vote in Parliament before it is adopted as law, presumably by amending the Withdrawal Act.

If an extension is beyond the EU elections in June the UK would have to hold elections for MEPs. That could well result in a phalanx of hard core Brexiteers intent on making as much trouble as possible. Neither the British remainer establishment nor the EU apparatchiks, elected or appointed, would welcome that. Both or the EU alone might conclude that letting the UK leave without a deal was preferable and refuse an extension.

That leaves revoking Article 50 entirely but I doubt whether Parliament would vote for that because individual remainer MPs in leave majority seats would be worried about losing their seats. (The ECJ 0has ruled that the UK can unilaterally revoke Article 50. Strictly speaking May could probably do it off her own bat using the Royal Prerogative but I doubt whether even she would have the brass neck to do that. Moreover, in the new Parliament is the executive power situation and mood I suspect that she would face and probably lose a vote of no confidence if she did so)

On the EU side it would be rash to assume that an extension would be automatically granted. Each of the other 27 EU members have their own national axes to grind and it is possible that one or more might simply say no to along extension.

Why May’s Deal Does Not  Mean Leaving the EU

Anyone who is under the illusion that May’s “deal” is anything other than a subordinating horror for the UK should read the Spectator column The top 40 horrors lurking in the small print of  Theresa May’s  Brexit deal and watch this excellent less than 4 minute summary of the content of and the implications of  the  “deal” by the  Bruges Group.

Many leavers in the Commons claim that the Irish Backstop is the root of all Brexit uprooting evil and if that was in some way made palatable to them they could vote for May’s deal. That is a fig leaf for them to cover their failure to rule out voting for the deal full stop and leaving them with an escape root if they choose to take it, That is, voting for May’s deal whilst ostentatiously holding their political noses.

Short of voting for a General Election now, to get round this problem either the new Parliamentary year would have to be lengthened or the Commons would have to vote to amend the Fixed Term Parliaments Ac to fit these distinctly peculiar circumstances.

If nothing is settled by 29th March

What is required now is as much disorder and confusion as possible amongst our political class to drain away the last ten days before the 29 March. As Harold Wilson said, a week is a long time in politics. Much can happen; accidents will occur, minds can change.

In the present complex and rapidly reshaping circumstances it is quite conceivable that the UK may come to and pass the 29th March with the withdrawal date intact. That would mean the UK has left the EU. There would be no legal way for either our remainer politicians or the EU to re-establish UK membership simply by passing retrospective legislation or by the making of treaties. The only way back would be for the UK to re-apply for membership of the EU.

Brexiteers should not be unthinkingly optimistic, but the situation is undeniably considerably more favourable to the leave side than it was on 17 March, not least because Bercow’s intervention has swept away much of the obfuscation and outright lying which has tainted the Commons until now.

Of course it may be that there is a good deal of playacting by Bercow, the Government and the EU and come the crunch Bercow may allow another vote on May’s deal, the Commons may vote for the deal and the EU will agree to a long extension, but that scenario looks a great deal less likely today that it did 48 hours ago.

Robert is a retired civil servant with a history and politics degree. He lives in London and runs the England Calling Blog amongst others 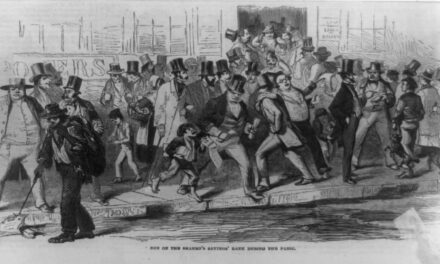 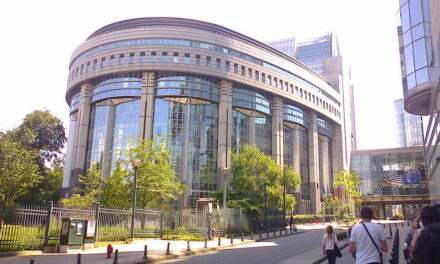 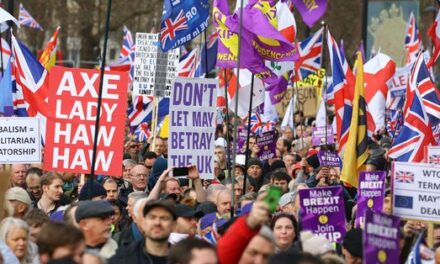 The Day that UKIP Died?