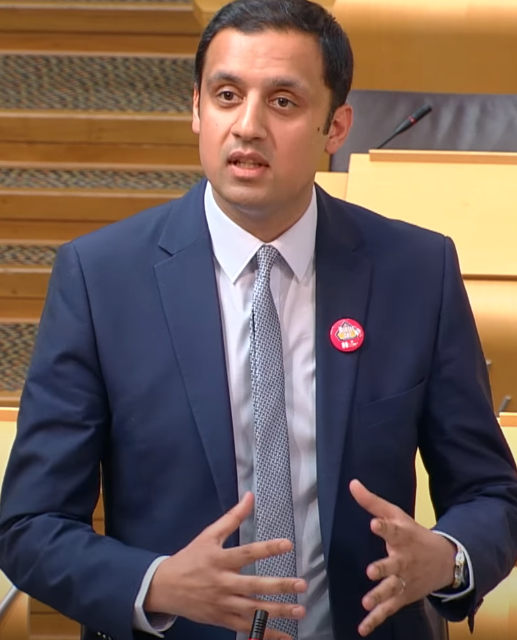 This article was first published in Moraymint.com and we republish here with kind permission.

This post reflects advice provided to me by my solicitor, Harper Macleod, and by The Free Speech Union, of which I’m a Gold Member, and other substantial individuals whose opinions I trust and value

If you’re reading this post, the assumption is that you’re conducting ‘background checks’ on me, Mark Nash, also known as Moraymint. You’re checking up on me because Mr Anas Sarwar MSP accused me publicly of being ‘an abhorrent racist’. Therefore, to be fair to me – and to respect the principle of freedom of speech – I ask you politely to read on. People have asked me recently to make this statement, precisely because they were conducting ‘background checks’.

So, here I invite you to balance your views rather than subscribing without question to Mr Sarwar’s opinion of me and thereby potentially making yourself my judge, jury and executioner.

Incidentally, Moraymint is a light-hearted play on words. Moray is a council area in the north of Scotland and is pronounced /Murray/ as in Murray Mint. Hence Moraymint. Since establishing this Moraymint Chatter blog in May 2012 I’ve made little secret of my true identity; that’s why Mr Sarwar was able to attack me personally.

This post is in two parts: Part I provides a description of the incident of interest to you; Part II substantiates my rebuttal of Mr Sarwar’s defamatory accusation.

PART I – THE INCIDENT

The purpose of this post is to rebut a defamatory accusation made against me in August 2019 by Mr Anas Sarwar MSP, Leader of the Scottish Labour Party; an accusation that Mark Nash is an ‘an abhorrent racist’. I deserve the right of reply and, if I may say, the right to have my reply heard by you before you draw what would otherwise be ill-founded conclusions about my character. Character assassination, as exercised in my case by Mr Sarwar, is a profoundly damaging course of action. Of course, that’s what Mr Sarwar intended it to be. After all, we’re talking politics here.

Mr Sarwar made his accusation in The National, a low-circulation, sectarian newspaper devoted to the cause of an independent Scotland. At the last count, The National’s readership comprised less than one-quarter of one percent of Scotland’s population. Apart, I think, from the New European – itself a low-circulation, pro-EU newspaper – no other news organ took much if any notice of Mr Sarwar’s opinion of me. At the time, I was The Brexit Party Prospective Parliamentary Candidate for Moray and was no friend of either Scottish nationalism or the European Union. Not much has changed in either of those respects. You’ll understand perhaps why the individual and the newspapers concerned colluded to target me.

Mr Sarwar was agitated by a post I’d published on this blog in June 2017 attacking – in forthright terms – Islam in its politico-religious ideological form; political-Islam, for short. I argued that political-Islam was, and remains for that matter, a pernicious and, when pursued fanatically, deadly ideology. I used colourful language; I exaggerated for effect (call it satire, if you like); I was arguably intemperate; I may have written in offensive terms but, like beauty, offensiveness is in the eye of the beholder. However, at no time did I, nor have I ever written anything wrong or illegal on this blog, nor did I focus my ire on human beings as such; I attacked political-Islam.

A racist is a person who is prejudiced against, or antagonistic towards people on the basis of their membership of a particular racial or ethnic group, typically one that is in a minority or is marginalised. Racism is not about prejudice or antagonism towards an abstract concept such as religion.

It’s convenient to conflate criticism of a belief system, political-Islam in this case, with prejudice against believers in that system (people who worship Allah) – and then label the critic (me) ‘a racist’. However, as the evolutionary biologist Professor Richard Dawkins once said, ‘Something you can convert to [Islam], is not a race’.

Instead of challenging me on my robust views about political-Islam, Mr Sarwar took the easy, and I would argue malicious, politicised approach of making an ad hominem attack on me with the express purpose of impugning me. Mr Sarwar’s accusation was deliberately uncharitable, whatever he or you or anybody else thinks about my perfectly legal opinions of political-Islam.

I’ve no axe to grind about the religion of Islam, nor any other religion for that matter. I believe in not only freedom of expression, but also freedom of worship. Indeed, in the past I’ve experienced personally one of the doubtless many merits of the Islamic faith and wrote about it in praiseworthy terms in this post in 2013: The Mosque Kitchen. Note that I was praising Muslim charitable behaviour years before I was criticising political-Islam. Hardly the actions of ‘an abhorrent racist’, would you not agree?

A bigot is a person who is prejudiced in their views and intolerant of the opinions of others.

It’s reasonable to assume that Mr Sarwar, who happens to be a Muslim, was offended by my colourful attack on political-Islam. However, instead of engaging me directly as a potential politician, albeit with views contrary to his own, Mr Sarwar – using merely the incendiary ‘r’ word – expressed his intolerance of my opinions of political-Islam and demonstrated his prejudice towards me. According to Mr Sarwar, one can only express an opinion about political-Islam on pain of being accused of latent criminality. It’s standard procedure these days for suffocating public discourse: simply accuse an interlocuter with whose views you disagree of homophobia, transgender phobia, Islamophobia, racism; just choose your damning accusation and the woke brigade will descend on your debating foe like the Four Horsemen of the Apocalypse. You’re cancelled. The conversation is closed. You can decide for yourself whether or not Mr Sarwar is a bigot.

Since you’re reading this, I have to ask whether you personally are intolerant of the opinions of others, however much you might not like those opinions, nor how they’re expressed? Do you believe in freedom of speech?

Mr Sarwar is at liberty to call me or anybody else for that matter  ‘an abhorrent racist’. It’s under very serious threat in Scotland, but freedom of speech remains a bedrock of our democracy. However, you have to ask yourself whether accusing somebody (me, in this case) of latent criminality (racism is a crime, after all) in order to close down debate and deliberately damage the character of your interlocuter, is consistent with the spirit of freedom of speech? I would argue that Mr Sarwar is, at best, uncomfortable with genuine freedom of speech.

Ms Dugdale’s lawyer, Mr Campbell Deane, has had a look at my situation vis-à-vis Mr Sarwar’s accusation against me. Mr Deane said that on the face of it my situation was ‘not a million miles’ from Mr Campbell’s. I interpreted Mr Deane’s comment to mean that Mr Sarwar’s accusation that I’m ‘an abhorrent racist’ was not true and could well be found by a Court to be defamatory; however, I wouldn’t know for sure unless I took my case to Court.

I asked the Wings Over Scotland blogger, Stuart Campbell, what he thought of my particular situation and whether he felt that I should pursue Mr Sarwar for defamation and damages. Mr Campbell’s advice to me was clear and emphatic: ‘don’t even go there’. Mr Campbell told me that despite both Courts’ decisions that he was defamed, ie that it was not true that he was ‘a homophobe’ and that his reputation had been damaged, Mr Campbell had incurred almost a quarter-of-a-million pounds in legal expenses in his nugatory attempt to claim damages from Ms Dugdale.

I don’t have £250,000 to waste on pursuing Mr Sarwar through the courts and, of course, Mr Sarwar always knew that. Hence, it was a no-brainer for Mr Sarwar to see off a political threat and simultaneously skewer someone’s reputation, risk-free, simply by slapping on them the unmentionable ‘r’ word and walking away. That’s what happened to me. That’s why you’re reading this post.

Like I said earlier, my assumption is that you’re interested in me, Mark Nash, for a particular reason and you’ve discovered, through ‘background checks’, that I attracted some defamatory publicity in August 2019. Without any evidence to the contrary, you could be forgiven for subscribing to Mr Anas Sarwar’s venomous opinion of me, despite neither of you actually knowing me from Adam (or from Allah, if you prefer). The old chestnut, ‘you shouldn’t believe everything you read in the newspapers’ holds good here.

If you’re open-minded, genuinely interested in my character and whether or not you should proceed with a decision to engage with me – for whatever reason that you’re conducting ‘background checks’ – then I should be grateful if you would do me the courtesy of reading Part II of this post before taking a properly informed decision about our potential future relationship. 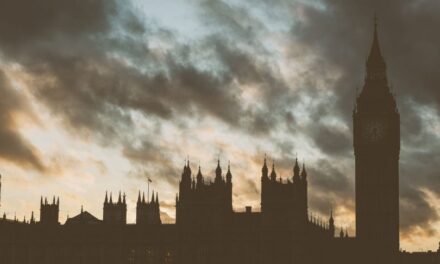 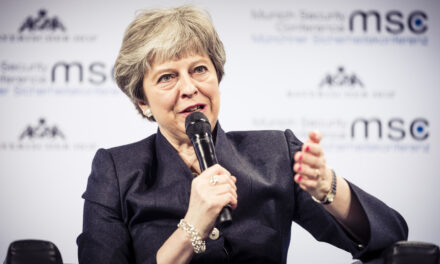 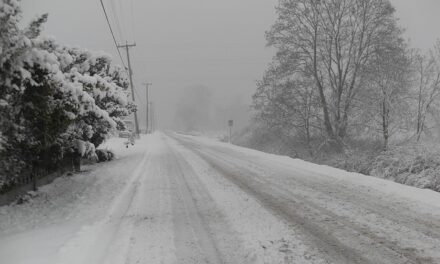