The imperial court across the sea: Why those on the left, who long to re-join the EU, will be conveniently ignoring the Court of Justice. Part one of three 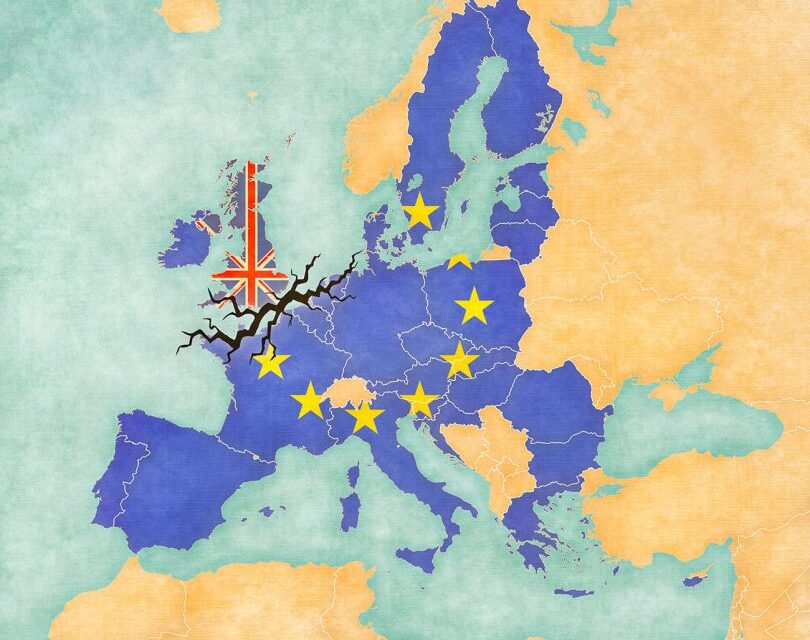 Written by ‘Briefings for Britain’

This article was first published in ‘Briefings for Britain’ and we republish with their kind permission.

While not an immediate threat, the risks of the ‘establishment left’ re-emerging with a plan to re-join the EU in the medium-to-long-term are real.

Those on the left who supported the restoration of the UK’s democracy and legal integrity through leaving the EU, need to keep making the left case for remaining independent and never again being subjugated beneath the EU’s political, legal and economic hegemony. Perhaps the most important reason for never re-joining is the Court of Justice (ECJ) and its long history of eschewing of the principles of democratic socialism. No honest democratic socialist could ever consider the UK being subject to the ECJ’s jurisdiction (once more) as consistent with democratic socialist principles.

Despite the UK’s membership of the EU only terminating last month, a campaign to get the UK to re-join is already beginning to take form. With leading Remainers already planning and articulating strategies for the UK’s re-absorption into the organisation it has just left.

It seems that the right in UK politics has largely accepted the UK’s new position as an independent country, outside the EU. If there were any lingering doubts about whether the Conservative Party and the right more broadly in the UK should re-consider, the recent election result will have dispelled them. Within the Conservative Party and among its institutional hinterlands the issue is now patently ‘settled’. The position of the Labour Party is less clear. For example, the on-going leadership election has not involved any extensive analysis of Labour’s Brexit policy mistake, nor any apology for such a profound miscalculation. Keir Starmer – the favourite to win the Labour leadership race – still considers Labour’s policy on Brexit at the election, to be the right one.  Suggesting a reluctance to fully ‘let go’ of the EU.

However, the position is more worrying than a lingering emotional attachment to the EU making the psychological transition for many Labour politicians difficult. Prominent EU supporters see the Labour Party as the best vehicle for re-entry.[i] Certainly, the membership of the Labour Party will stay sympathetic, even actively in-favour, of the EU. So too will the Labour Party’s institutional hinterland in the Trade Unions, think tanks, ‘big charities’, the legal profession, academia, the education system etc. Consequently, the Labour Party will remain a potential vessel for taking-up the re-join mantle for a long-time to come.

Of course, any evolution towards becoming a re-join party would not happen overnight. Rather, it would emerge over a period of years. No doubt at first the ‘forces of re-join’ would consolidate their position in the Labour Party. Then, gradually, they would work to turn the party’s policy towards a re-join position. As Ian Dunt argued in a piece for Politico:

if….[Remainers]…hang back and adopt a more realistic timetable, they have every chance of leading a successful campaign to rejoin the bloc within the next decade…That requires a Labour Party that, while not actively in favo[u]r of rejoining the EU at the moment, remains fundamentally pro-European…It is perfectly believable that Labour can head into the election after next with a policy for EU membership.[ii]

Sadly, it is not difficult to imagine that among many on the left, re-joining will become a policy to be vigorously pursued because of its emblematic nature in the context of on-going tendentious debates about culture, reflected to some degree in the UK’s shifting political cleavages. Further, those who are pro-EU will be prepared to play the ‘long game’, as they did through the 1950s and 1960s, in order to eventually get the UK into the then EC, in 1973. Increasing the risk further as those who are opposed to re-joining drift away, in the next couple of years, from the EU debate and time, effort and resources are redistributed towards other issues.

The battle to stay out of the EU is only just beginning. Therefore, those on the left who supported leaving and oppose the UK’s membership of the EU, need to stay alert, need to keep the intellectual case against re-joining prominent on the left, gnawing away at the pro-EU arguments and consequently the cultural hegemony over the left that re-joiners already, too some degree, have in place and will look to consolidate and build upon.

The key reason for staying out of the EU is one that, disappointingly, never got the airing it deserved in the referendum debate, among those who are democratic socialists and social democrats. That reason is the actively hostile – to democratic socialism – Court of Justice of the European Union (CJEU or ECJ). This ‘hole’ in the debate has always been a curiosity because the ECJ is the most powerful of all the EU institutions and has undoubtedly played the central role in building the EU into what it has become: a nexus of supra-national institutions (and interests) with hegemony over subservient member states ultimately pursuing the single goal of an opaque and unaccountable transnational neo-liberal government.[iii] If the UK were to re-join, the country and its political and legal institutions would once again fall under the judicial imperialism of the Court of Justice.

Democratic Left Network (DLN):  DLN are a loose association of left leaning individuals (from a variety of backgrounds) established to help put the left case for leaving the EU (Lexit) during the 2016 referendum campaign. They continue to blog from time-to-time, at: https://www.democraticleftnetwork.com/ and tweet at: https://twitter.com/demleftnetwork?lang=en

[i] Dunt, I. How Britain rejoins the EU — in a decade’s time. (2020). Accessible at: https://www.politico.eu/article/how-britain-rejoins-the-eu-in-a-decades-time/

[ii] Dunt, I. How Britain rejoins the EU — in a decade’s time. (2020). Accessible at: https://www.politico.eu/article/how-britain-rejoins-the-eu-in-a-decades-time/ 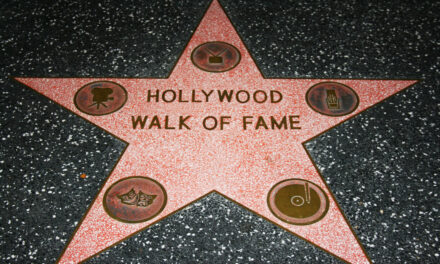