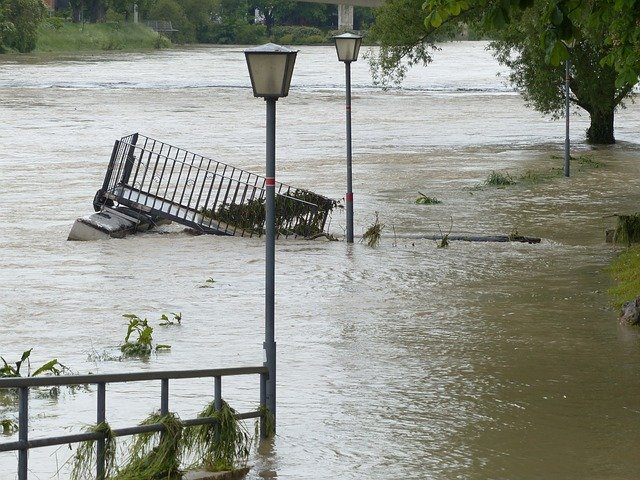 Flood damage looks the same regardless of national boundaries

It’s only two more days to the semi-freedom day on Monday. Will BJ take a last-minute decision to ‘follow the SAGEs’ and keep lockdown going? Given the hysterical news headlines in our MSM I’m now at the point where I say: ‘I believe it when I see it’.

Meanwhile our MSM demonstrate yet again that they’re incapable of proper reporting without ‘guidance’ from their Whitehall or Downing street ‘sources’ who have had nothing to say about the pingdemic. Perhaps they also suffer from pingitis?

Instead of lambasting the DHSC for their pigheaded attitude regarding the pingdemic the MSM simply pile up the data – data which aren’t verifiable. Are 500,000 suffering from pingitis or are there 900,000? Who knows!

The consequences of the incessant pinging are scary enough – over 5,000 personnel in the Armed Forces have been pinged, shelf stackers, NHS staff, Border Farce personnel … the list gets longer even though abattoir workers are allegedly going to be exempt. The DM writes:

“England could be economically paralysed within weeks without action to halt the Covid app ‘pingdemic’ forcing hundreds of thousands of workers to stay at home. Analysis by MailOnline suggests that in a worst-case scenario around six million adults could be in isolation by the end of the month.” (link)

Don’t expect the covid cabinet to do anything about this ping-scandal though! The Times reports:

“Changes were ruled out for another month with Dr Jenny Harries, head of NHS Test and Trace and Public Health England, saying they would have to wait until cases were falling.” (link, paywalled)

The new DHSC tsar is blithely brushing this under the carpet as well:

“The Health Secretary himself, Sajid Javid, has warned that cases may rise to 100,000 a day by next month – which would extrapolate to half-a-million people a day having to self-isolate.” (link)

Here’s the strange thing: nobody in the MSM has pointed out that the ‘cases’ which numbers the SAGEs expect to rise must surely have been vaccinated – so why do they test positive? Haven’t most of those pinged also received their jabs by now? It’s what the government have trumpeted from the rooftops, isn’t it! So: why? Do the jabs not work? Do the SAGEs disregard the problem of false +ve PCR tests which non-SAGE scientists have been warning about?

Is it in fact the case that the pingdemic is ‘lockdown through the backdoor’, as Professor David Paton writes for the DM (link)? We’ll see what happens on Monday.

There’s one non-covid event which has finally made it onto the front pages of our MSM: the horrendous flood catastrophe which has hit Germany and parts of Belgium. Over 100 people are dead, many more are missing and the photos of the damage caused by the flood waters are truly horrifying. Some are here in the DM report , some are in the paywalled articles in the DT (here) and The Times (here) where the editors had to show their wokeness by using a photo of a ‘non-white, diverse’ family sitting in a shelter in Belgium. Yes, “we” needed to know that!

Obviously, the usual suspects are already screaming ‘climate change!’, especially in Germany where the Green Party hopes to do really well in their autumn GE – that’s the election where Ms Merkel will finally leave office. Equally obviously is that our covid-obsessed politicians will use that outcry to accelerate their favourite green blobbery schemes.

It should also be as clear as mud that, thanks to covid – all those pinged self-isolationists –  our dear government cannot possibly be asked if we are prepared for such flood catastrophes. We know that the Westminster denizens, the covid-obsessed MSM editors and the under-50 smartphone-addicts suffer from a severe,self-inflicted loss of memory. Their smartphones remember everything so they don’t need to, and for everything else there’s an app. So here’s a reminder of the big flood catastrophes which have hit our country:

Looking at those pictures it’s striking that the devastation caused by such huge volumes of water knows no nationality: the images are dreadfully similar, the suffering is the same. However, our governing classes deem us to be a hardy lot, used to local flooding on a near constant basis: it’s only local, after all, like the flash floods in London last week, so no need to bother.

Here as well as currently in Germany the usual suspects have blamed climate change for all of this and are demanding stricter measures. After all – going for net CO2 in ten years is certain to stop such floods now! Never mind China and India – if we give up our cars then we won’t get flooded, correct?

However, those are still not heard who’ve pointed out for years that these floods are man-made thanks to regulating rivers, sealing in more formerly greenbelt areas, building on flood plains and disregarding the sewer system overloaded by an increased number of people now living here. Let’s also not forget that the Somerset Levels floods were caused by ‘environmental’ measures created in Brussels and faithfully implemented here by Defra.

We’ve been lucky to be spared such weather events so far – events which hit us previously and which hit Germany now. How would our local and national services have coped under lockdown conditions! Worse: should something like that happen now – how will “we” cope with hundreds of thousands of people sitting in self-isolation thanks to pingitis?

Of course, nobody is asking if any flood defense schemes have been properly implemented in the last ten years – not that the absent, WFH civil serpents would be able to provide an answer! Not that the greenery-obsessed PM wold know anything about such mundane things! Not when a Times opinion writer seriously demands that BJ must ‘save us’ from our ‘sugar habit’ (link, paywalled) because we peasants are sadly not capable of feeding ourselves properly!

Speaking of nutrition – here’s the latest scare: the ‘winter vomiting bug’ norovirus is ‘making a comeback’, with cases already three times higher than ‘usual’ (link). The reason? The lifting of the lockdown restrictions! Yes, dear friends, we’re being prepared for more lockdowns to save us from any viral and bacterial infection – infections which are bound to rise because thanks to lockdown our immune system has been seriously damaged. Still, ‘experts’ are already demanding ‘more of the same’ – the insanity knows no bounds.

And finally: to no-one’s surprise we read that in the flooded areas in Germany the smartphone connections aren’t working. Should something similar happen here now, under covid conditions, chances are that the smartphone network in such areas would also stop working. Apologies for being facetious: that might be a blessing in disguise because the pingitis-causing NHS Apps would then also stop working. 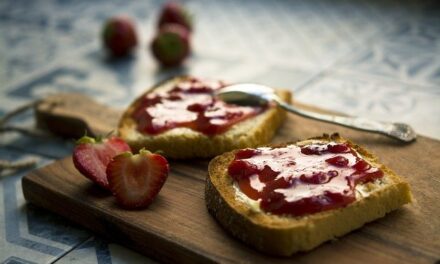 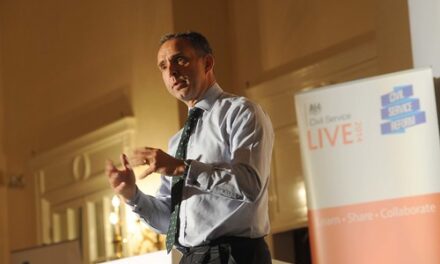 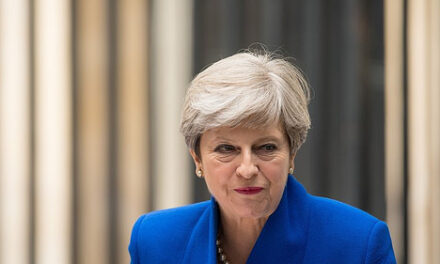 The Anglo-European Phase One Agreement 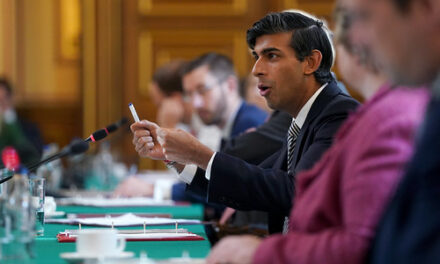